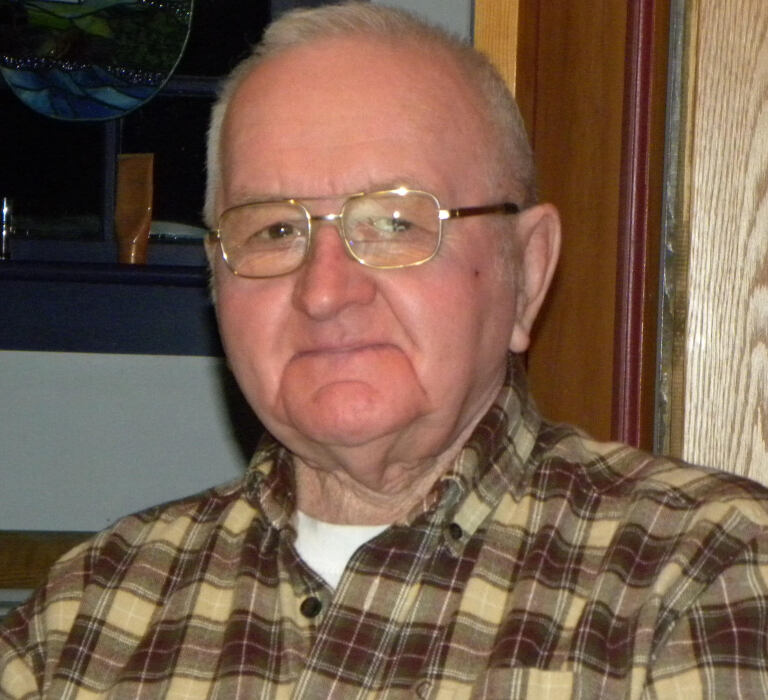 Jack was born in Island Pond, VT on March 26, 1930, so to the late Crawford Ernest and B. Olga (Young) Davis. He was raised and educated in East Burke, graduating from Lyndon Institute in 1948. He received an Associate’s Degree in Forestry from the Syracuse University Ranger School in Wanakena, NY and was trained in log scaling in Memphis, TN.  Jack worked as a logger and lumberman his entire career. He was self-employed for many years, worked for Atlantic Lumber, Kimberly Clark and Bearpaw Timber before his retirement.

He was a 32nd Degree Mason with Mt. Sinai Temple #3 of Montpelier and a lifetime member of Caledonia Lodge #98 in West Burke. He was a selectman for the Town of Burke for many years and a past president of the Burke Mountain Club.

He married Jean Colby Zaun on June 28, 1969 and they enjoyed nearly 52 years together. Jack was an avid outdoorsman who enjoyed hunting at his camp in Paul’s Stream with family and friends, snowmobiling, fishing, boating, and golfing. Jack was an avid alpine skier in his younger years. In his retirement years he and Jean enjoyed traveling extensively with their camper. They traveled to the Artic Circle, Alaska and enjoyed many trips to the western states to spend time with their grandchildren.

He was predeceased by a daughter, Dian Zaun D’Leon; a brother, Dwight Davis and his wife, Arlene; and a brother-in-law, Gerald Bailey.

The family will gather to receive guests from 1 – 4:00 PM on Saturday, May 1, 2021 at the Burke Mountain Club, 368 Rt. 114, in East Burke.  As per the Vermont Governor’s orders beginning May 1st, in keeping with the size of the clubhouse, a maximum of 10 unvaccinated guests may be allowed at one time within the building and any number of fully vaccinated guests. This will be on an honor system. Social distancing and masks are still required.

A private service will take place at the Woodmont Cemetery on May 28, 2021 at 11:00 AM followed by a gathering of friends and family to celebrate Jack’s life at his beloved camp in Paul’s Stream.

In lieu of flowers, memorial donations may be made to the Burke Mountain Club, PO Box 309, East Burke, VT 05832.

To order memorial trees or send flowers to the family in memory of John "Jack" Davis Sr., please visit our flower store.