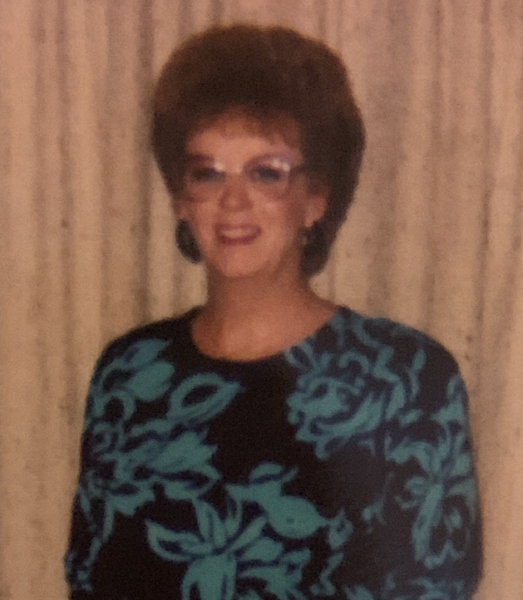 Judy was born in Klamath Falls, OR on December 5, 1941, to Elmer and Helen (Kruger) Allen.  She was raised and educated in Corvallis, OR, graduating from Corvallis High School, Class of 1959.  On February 26, 1961, Judy married Gerald E. “Joe” Turner.  For a time, the family owned a grocery store.  For the past 20 years, they have owned and operated Point Comfort at Joe’s Pond in Danville.  With all of that, Judy considered herself a homemaker for the majority of her life.

Judy enjoyed boating, camping, and travelling, although she referred to her travelling as “glamping”.  In a motorhome, the couple visited every state in the US and travelled all over Alaska and Canada.  She was known for always having her hair and nails just so, no matter the occasion.

She was predeceased by her parents: Elmer and Helen Allen.

To order memorial trees or send flowers to the family in memory of Judith Turner, please visit our flower store.