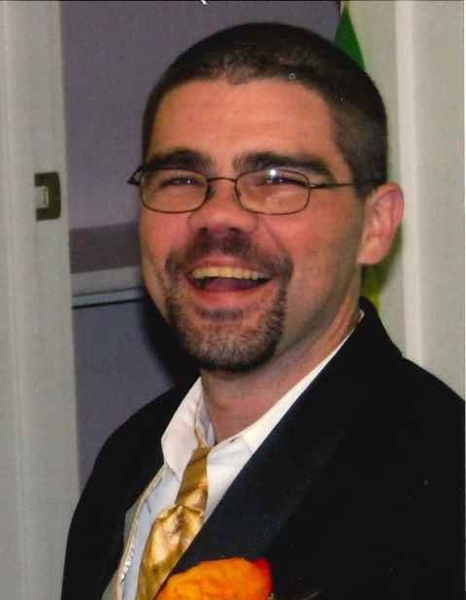 Lewis “Chuck” Fenoff, 43, of Spaulding Road in St. Johnsbury, VT passed away on October 11, 2019 at his home following a battle with cancer.

Chuck was born in North Haverhill, NH, on March 22, 1976, to Lester Fenoff and Loretta (Somers) Clark. He was raised and educated in Lyndonville, VT, graduating from Lyndon Institute in the Class of 1995.  He worked as line leader for Cabot Creamery and was with them for over 20 years.  In 2009 Chuck married Seleste Johnson at their camp in Peacham.  The couple shared 5 years together until Seleste’s death in 2015.

Chuck enjoyed 4 wheeling, was a major Patriots fan, and loved hanging out with his best friend, Jason Tenney.  He loved going to camp in Peacham and just spending time with his children.

A Celebration of Life will be held on Saturday, October 19, 2019, 1PM at the Peacham Camp, 708 Morrison Hill Road in Peacham (GPS-Barnet), or follow the balloons for directions.

Calling hours will be held Friday evening the 18th from 6-9PM at the American Legion Post #30, Memorial Drive in Lyndonville.

To order memorial trees or send flowers to the family in memory of Lewis 'Chuck' Fenoff, please visit our flower store.