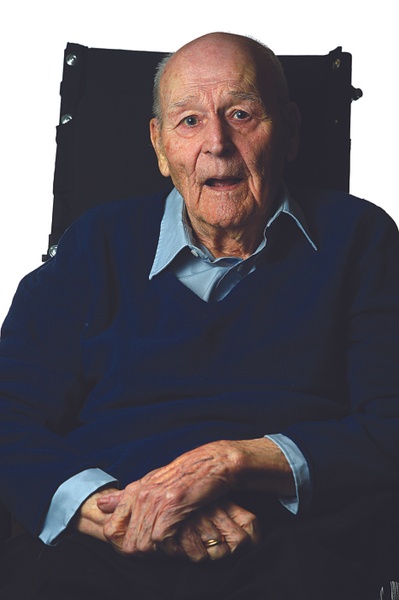 He was born May 2, 1925 in Capleton Canada, son of William and Josephine Daigneault. He graduated from St. Johnsbury Academy.

During WW11, he served our country in the U.S. Navy Seabees, on a large base on New Caledonia Island. It was owned by the France so being fluent in French he felt comfortable there.

October 11, 1947 he married Elinor Remick in St. Johnsbury where they lived most of their lives together bringing up six children. They celebrated their 70th wedding anniversary last October.

He was employed at Fairbanks Scales for forty plus years, and retired from there. Upon retiring Lionel and Elinor drove cross country to California and back enjoying sites, and country music. Later spending some winters in Florida.

He and his wife had a camp on Big Averill Lake in Averill, Vt where they enjoyed hunting and fishing.

He was predeceased by his son Albert Daigneault, a son in law Jack Wallstrom Jr, siblings Rejeanne Coughlin, Gerard Daigneault and Adrien Daigneault.

Visiting hours will be Friday March 16th from 6-8 pm at Sayles Funeral Home.

Mass of Christian Burial, officiated by Fr. Curtis will take  place on Saturday March 17th  at 11AM at St. Johns the Evangelist Church on Winter Street in St. Johnsbury, VT, with reception to follow.

Burial will be at a later date.

Condolences and memories can be shared with the family at www.saylesfh.com

To order memorial trees or send flowers to the family in memory of Lionel Daigneault, please visit our flower store.