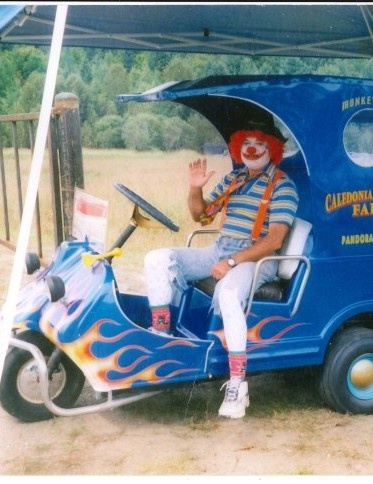 Malcolm was born in Lyndonville on June 23, 1947, son to the late Malcolm R., Sr. and Laurencetene (Tulip) Davis.  He was raised and educated in Lyndonville graduating with the LI Class of 1966. That same year he joined the U.S. Army serving 2 years and continued another 20 years with the VT National Guard retiring as Sergeant 1st Class.  Malcolm worked as a carpenter, cabinet maker, maintenance man and at Newport Plastics for many years. He was a 20+ year  member of the Masons and was Captain on the Barton Fire Department where he also worked Search & Rescue.

He was predeceased by his sister Rachel Jackson, brother: Jim Davis and Sister-in-Law Phyllis Burrington.

Memorial service and military honors will be held on August 15, 2020 at 10:00 at Floral Hall at the Caledonia County Fairgrounds.  Future interment will be at the Lyndon Center Cemetery.

To order memorial trees or send flowers to the family in memory of Malcolm Davis Jr., please visit our flower store.