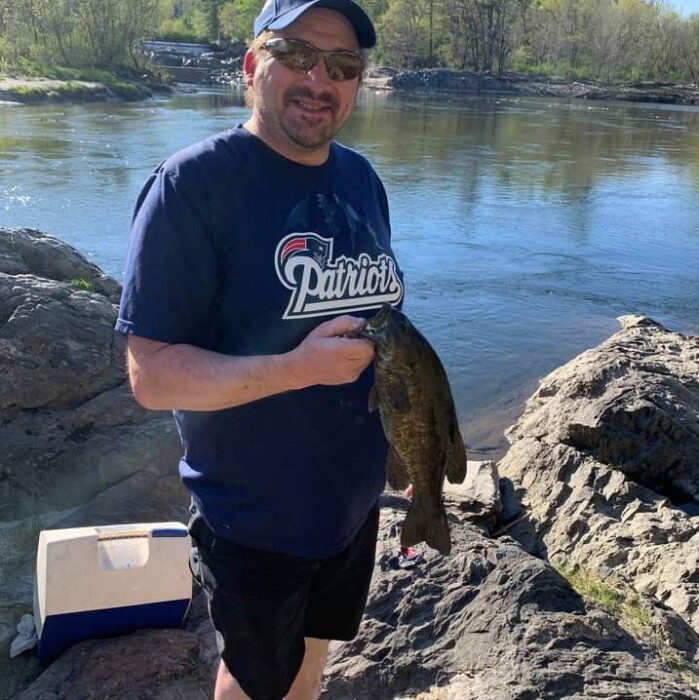 Mark Lyle Francis, Jr. of Sheffield, VT passed away unexpectedly at the Cottage Hospital in Woodsville, NH on June 19, 2021 at the age of 45 with his family by his side.

He was an avid hunter, fisherman and Patriots football fan.  He also had a growing love for the Red Sox baseball team.  In his final years he loved driving his ’99 Camaro, screeching tires whenever possible.

Mark is predeceased by his grandparents, Lawrence and Arlene Francis and Richard and Margaret Coons.

A private graveside service will be held at the convenience of the family followed by a celebration of life.

To order memorial trees or send flowers to the family in memory of Mark Francis Jr., please visit our flower store.