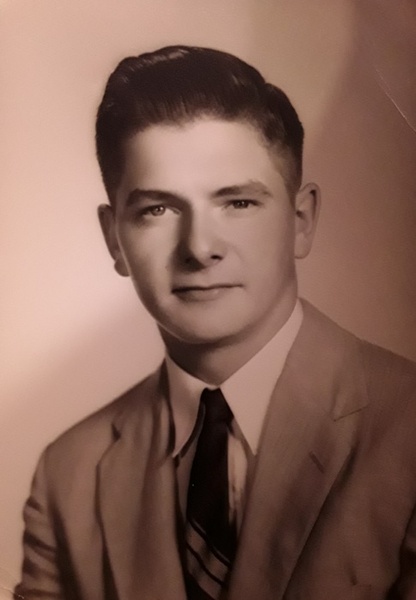 Maurice was born on December 18, 1939, in Nashua, NH, son to the late Maurice C. Sr. and Avis Sylvia (Crowe) Cuthbertson.  He was raised and educated in St. Johnsbury graduating from the St. Johnsbury Trade School in the Class of 1958 and joined the National Guard serving from ’58-’66.  He worked in farming, construction and then became the Road Agent in Lisbon, NH and then worked as a logger until he retired.

He was pre-deceased by a sister: Lois Lenton. As of publication his daughter-in-law:  Carol Doris (Douse) Cuthbertson died on Friday February 22, 2019.

Friends may call to visit on the family at 3PM Saturday March 2nd until the hour of services.

Burial will take place at the St. Johnsbury Center Cemetery at 3PM on Friday June 7th.

To order memorial trees or send flowers to the family in memory of Maurice Cuthbertson, Jr., please visit our flower store.