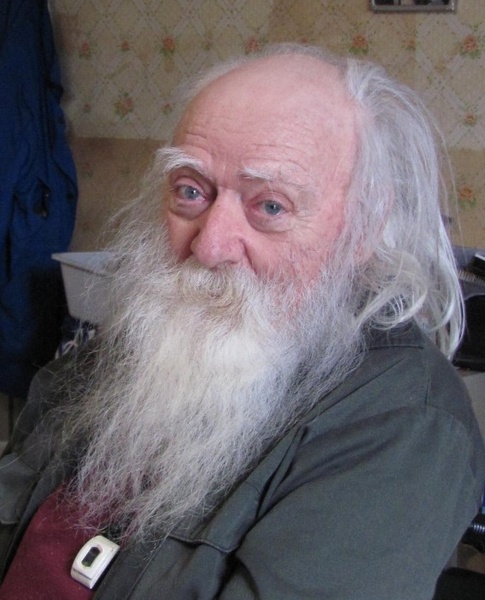 Maurice was born in Peacham, VT, on April 10, 1938, to Allen L. and Rena E. (Somers) Hooker, Sr. He went to Danville High School and served in the Army from 1957-1959 in Hawaii. On May 29, 1959, Maurice married Katherine Ruth Nunn and shared 60 years together until Katherine’s death in 2019. Maurice worked as a logger for more than 30 years.  He later worked as a delivery driver for Green Mountain Electrical Supply.

Enjoying hunting and fishing, Maurice was a rather good shot. He was a successful deer and partridge hunter using mostly a rifle, but also shot with a bow. He was a good mechanic and could fix most any small engines, tractor, or skidder. He also enjoyed woodworking and liked animals, especially dogs. Maurice served on the Walden Fire Department for over 30 years and was Fire Warden for about 10 years.

He was predeceased by two sisters: Dot Pearson and Lorraine Larrivee.

A Graveside Service officiated by Rev. Dr. Robert A. Potter will take place at 11:00 a.m. on Friday, May 29, 2020, which would have been Maurice and Katherine’s 61st wedding anniversary, at Peacham Cemetery on Academy Hill Road in Peacham, VT.

In lieu of flowers, memorial contributions may be made to Caledonia Home Health Care and Hospice, 161 Sherman Drive, St. Johnsbury, VT 05819.

To order memorial trees or send flowers to the family in memory of Maurice Hooker, please visit our flower store.