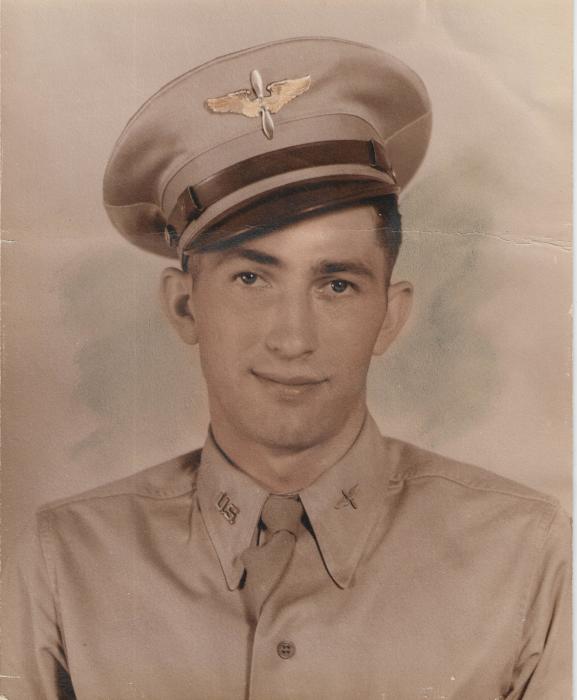 Melvin was born in Ferrisburgh, VT, on January 7, 1920, son to the late Walter A. and Ethel (Sherbino) Lee. He grew up in New Haven, VT and graduated from Beeman Academy and went on to business school at Baypath. During WWII Melvin served stateside in the Army Air Corps and in 1942 married the former Elizabeth Fifield and they have shared 75 years together. He worked at Jones and Lamson Machine Tool in Springfield, VT, from where he retired as foreman after 42 years of employment. Melvin had a retirement job and worked until he was 95. He moved to St. Johnsbury, VT in October 2015.

Melvin enjoyed square dancing and camping, especially at Lake George on the Islands.  He also enjoyed traveling across the US and Europe.  Melvin was a member of the Springfield First Congregational Church and St. Johns Masonic Lodge #41.

Funeral Services will be held at the North Danville Baptist Church at 1PM on Saturday, February 17, 2018, with the Rev. Robert H. Sargent officiating.

A Calling hour will be held from 12Noon until the hour of service at 1PM at the church to greet the family.

Burial will be held at the Vermont Veterans Cemetery in Randolph, VT on Wednesday, May 16 at 1pm.

To order memorial trees or send flowers to the family in memory of Melvin Lee, please visit our flower store.