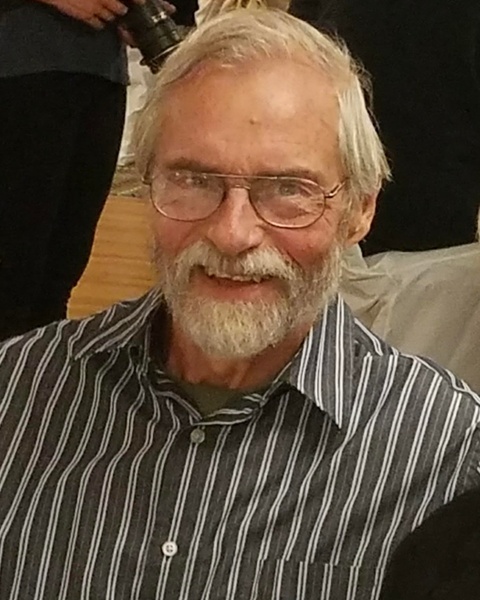 Merton was born in North Concord, VT on November 21, 1943, to Merton, Sr. and Edna (Lowell) Leonard.     He was raised in Pinehurst and graduated from Lyndon Institute, Class of 1961.  Two years later, he received an associate degree from Vermont Technical College.  Merton worked as an engineer at Fairbanks Morse Scales for approximately 40 years. On December 7, 1963, he married Nancy Sharon Randall and shared 58 years with her.

Merton enjoyed the outdoors, sugaring being one of his favorite things.  He enjoyed construction and owned apartment houses.  He liked to build houses, live in them, sell them, and move them to new locations. Merton also had a love for motorcycles and vintage cars. He served on the school boards in Sutton and West Burke for many years as well as town administrator for Danville for 12 years.  Above all else, Merton loved his kids and his family.

A Funeral Service will be celebrated on Saturday, June 11, 2022, 11AM at West Burke United Methodist Church, 144 Church Street in West Burke, VT.  There will be no burial at this time.

Memorial donations may be made in Merton’s name to the West Burke United Methodist Church, P.O. Box 302, West Burke, VT  05871.

Condolences may be shared online at saylesfh.com

To order memorial trees or send flowers to the family in memory of Merton G. Leonard Jr., please visit our flower store.