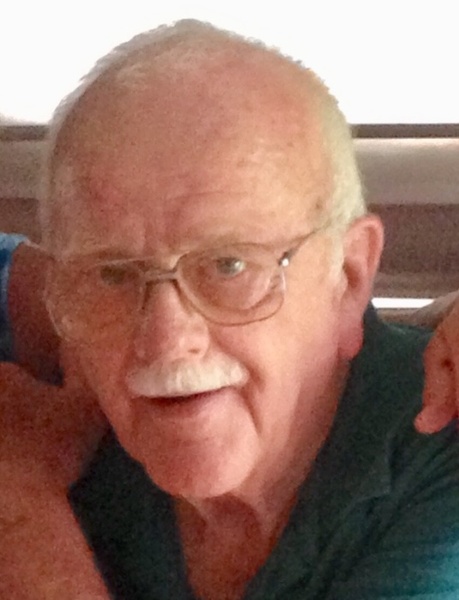 He was born in St. Johnsbury on Christmas Day, 1938, the son of Maitland and Theodora (MacLean) Bean.  He graduated in 1956 from The St. Johnsbury Trade School and later served in the National Guard.

Mike was known as a jack of all trades.  He loved to fix anything you put in front of him.  He was a master electrician first working for his uncle Hugh MacLain at St. Johnsbury Electric, then at Murphy Electric.  He later went out his own and had a thriving business in and around the area.

Mike loved to go snowmobiling and helped build trails on Stannard Mountain going up to the ‘Lookout’.  Harley Davidson motorcycles were also a great passion; he attended their 100th anniversary in Milwaukee, Wisconsin.  Once he went all the way out to the Sturgis bike rally in North Dakota.  He enjoyed restoring his prize 1950 GMC pickup and his 1936 Hudson Terraplane and many other cars, trucks, and motorcycles over the years for which he won many trophies at local car shows.  He had fond memories as a kid of the Soap Box Derby in the early 1950’s, finishing 3rd in Burlington.

Mike was very involved in the formation of Northeastern Speedway in the 1960’s and was quick to help recently when the speedway was recently ceremoniously reopened.  You could see him most every morning either at Anthony’s Diner or the Mooselook for breakfast visiting with friends.  It fair to say Mike had a good sense of humor. He loved to go brook fishing and did that right up until last year. On the weekend he would often call and say “Girls, you want to go out for a ‘toodle’?” and, 300 miles later, they would be back home!

He is survived by his daughter Jennifer A. Bean and partner Norah M. Quinn of Barnet; his son Jeffrey M. Bean, wife Tineka and their daughter Emma of Lyndonville; granddaughter Shannon Bean and her son Jackson of West Virginia; his companion Linda Langmaid and her children: Brian Langmaid and his wife Sherry, Scott Langmaid and his wife Christine, Shelly Tanner and her husband Allen; close friends Dwayne Keach and Warner Hodgton.

Graveside services at the Passumpsic Cemetery will be held in the spring and will be announced at a later date.

Memorial contributions, made out to Northeastern Speedway Club, could be sent to 2229 VT. Route 18, Waterford VT 05819.

To order memorial trees or send flowers to the family in memory of Michael Bean, please visit our flower store.