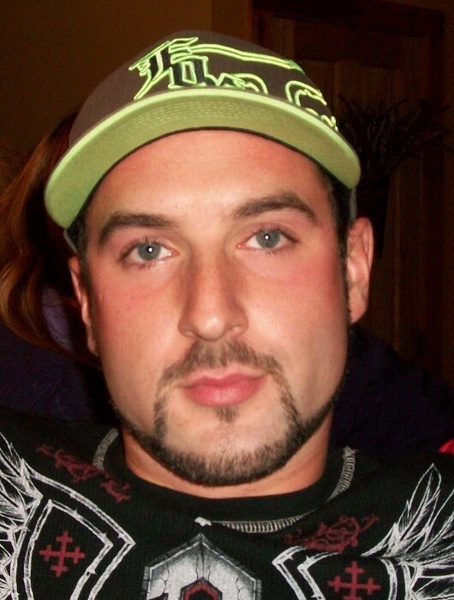 Michael was born in New Milford, CT, on June 8, 1993, son to Donna Ann (Fletcher) Berry and Lawrence Russell Knoche. He was raised and educated in Concord, VT and finished his senior year in North Carolina graduating from Pender High School in 2011. Michael was a young man who lived and enjoyed a simple life.

He is survived by his mother: Donna Berry of New Milford, CT; step-father: Tim Berry of East Concord, VT;  his sister: Raynah Leigh Berry of Concord, VT; maternal grandparents: Dale & Sandra Fletcher of Concord, VT; his father: Larry Knoche of Bastrop, TX; his girlfriend: Samantha Shattuck of Barnet, VT; several aunts, uncles and cousins and by many, many special friends that he considered family. He is also survived by a special driving force in his life, Maddy, his daughter for whom he always wanted what was best.

Plans to celebrate Michael’s life will be announced later this summer. The opportunity to greet all those who are hurting is deeply missed at this time and the family is eager to receive you with open arms as soon as permissible.

Arrangements are with the care of the care of Guibord-Pearsons & Sayles Funeral Homes and condolences may be shared with the family at www.saylesfh.com.

To order memorial trees or send flowers to the family in memory of Michael Berry, please visit our flower store.