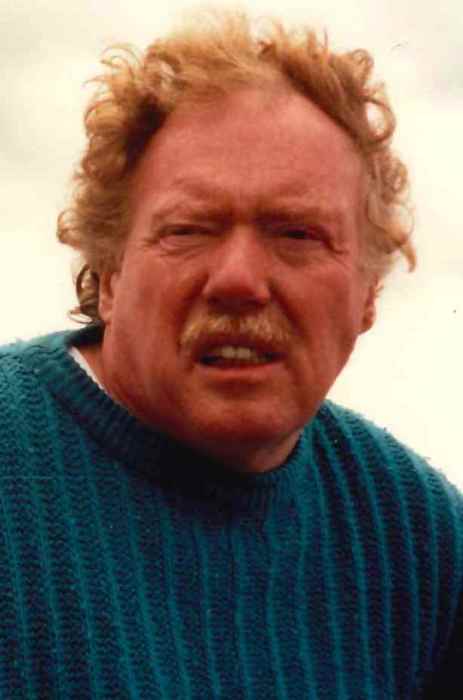 Mike was born in Ardmore, PA on September 16, 1938, eldest son to the late William V. Bruton and Edith M. (Reitz) Bruton. He attended Lower Merion High School where his love of mechanics grew through the automotive and technical programs. He served in the Army as a vehicle and tank mechanic until 1967. After leaving the Army he pursued his passion of building and racing cars. Mike began his business of auto repair and body work in 1971. He ran his shop in Ardmore, PA until his retirement in 2000. He relocated to his family home in Peacham, VT. Vermont had captured Mike's heart at an early age where he and his brother would spend their summer days in the fields helping local farmers and their summer evenings at Harvey's Lake. His love of Peacham and its history lead him to work diligently in all aspects of the town, including the Zoning Board of Adjustments, select board meetings, and school board meetings. He also found a love of land surveying while helping Richard Bohlen for several years. Mike enjoyed finding and repairing antique clocks and learning about history. His lifelong passion for knowledge never stopped and he was a wealth of information about Peacham and the surrounding towns, which proved to be invaluable. Mike also loved nature and animals which was highlighted in recent years while he was working on a project with the state to protect beaver habitats. His most recent passion project was working on a Veteran's Memorial for Peacham. The sun shines less brightly now that his presence is gone.

Friends may call on the family from  6-8PM Wednesday, February 13, 2019, at the  Sayles Funeral Home, 525 Summer Street in St. Johnsbury.  A Celebration of Life will be planned for next summer.

To order memorial trees or send flowers to the family in memory of Michael Bruton, please visit our flower store.