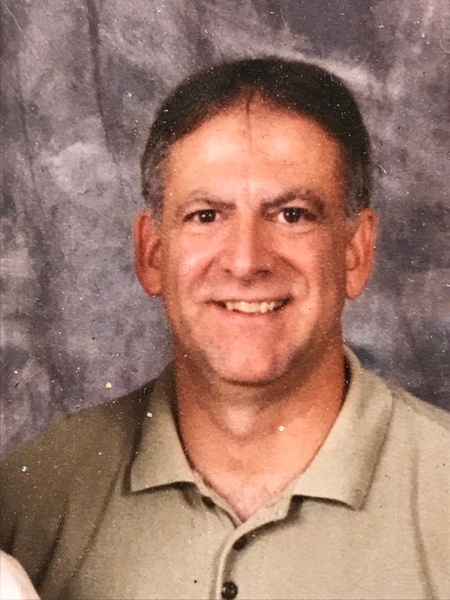 Michael Edward Dargie of Danville, VT passed away following a long battle with Alzheimer’s on November 23, 2018, at his home with his family around him.  Michael was born in Goffstown, NH on June 20, 1956.  His parents were the late Leon Edward and Gloria Faith (Faufaw) Dargie of Danville, VT.  He attended school in North Haverhill, NH, and at the age of eleven his parents moved to Danville, VT, where he attended school and graduated from Danville High School with the Class of 1974.

Previously, Michael was a member of the Danville Volunteer Fire Department.  Michael then became a Deputy Sheriff for the Caledonia County Sheriff’s Department in 1975 and served until the late 1990’s.  In recent years, Michael became an EMT for the Danville Rescue Squad and he helped to revamp and restructure the organization.  He was also a CPR training instructor.  One of his proudest moments was when he delivered a baby in the ambulance on a winter night.  He was truly a public servant.  Michael was also employed by EHV Weidmann Industries for nearly 30 years obtaining the position of Shipping Manager until retirement.

He enjoyed taking the kids to the Drive-In on Friday nights, was a great story teller and loved to tell jokes to entertain both the children and others.  He had a very calm demeanor, didn’t get angry or speak ill of anyone.

Burial will take place at the family’s convenience. A celebration of life will be held in March. Further details will be published at a later time.

Those wishing to send a charitable contribution may send it to: Danville Fire and Rescue at PO Box 229, Danville, VT  05828 or Caledonia Home Health & Hospice at 161 Sherman Drive, St. Johnsbury, VT  05819.

To order memorial trees or send flowers to the family in memory of Michael Dargie, please visit our flower store.