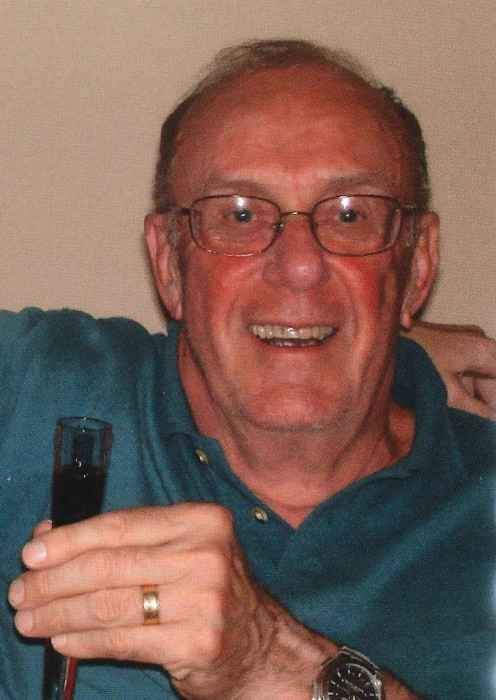 Michael Francis Morgan, 79, of Remick Road in Waterford, Vt. passed away on Sunday, April 28, 2019 after a short stay at the Pines Rehabilitation Center in Lyndonville.

Michael was born in Boston, MA on November 13, 1939, to Alfred and Gertrude (Prentice) Morgan. He was raised and educated in Massachusetts graduating from Milford High School, Class of 1957. He attended Worcester Junior College in Worcester, MA and was graduated from Johnson State College in Johnson, VT in 1993. The largest part of his career was spent in newspaper sales, marketing and management, both at the Milford Daily News in Milford, MA and the Middlesex News in Framingham, MA. In 1989 he moved his family to Vermont and continued a sales career with Belden Wire and Cable in Littleton, NH. Upon retiring he tried his hand at several different occupations, finally settling on working with children as a substitute teacher. He found that so rewarding he continued doing so until illness forced him to stop. Two of his former pupils lovingly cared for him at the end.

On June 15, 1968, Michael married Lynda Lee Perkins. The couple shared 51 years together, the last 34 of which were in Waterford. Mike and Lynda treated themselves to a retirement trip to Italy with dear friends from Connecticut, Rhode Island, and Massachusetts and had hoped to return.

An avid reader, Michael was a lifelong learner. He enjoyed bird watching, golfing, fishing, gardening, good wine, and especially cooking. He was an adventurous cook and incorporated many various cuisines into his repertoire. Family was very important to him, especially the light of his life, his new granddaughter, Catherine. There were only two things that seemed to light his eyes toward the end, one being granddaughter Catherine, the other, Bob McCabe’s therapy dog Luke. Mike loved animals, especially his Springer Spaniels Jake and Gus.

Michael was predeceased by his parents: Alfred and Gertrude Morgan; and his wife’s parents: Bernard and Bernice Perkins.

At Michael’s request there are to be no services. A celebration of his life will be held at a later time with his family.

To order memorial trees or send flowers to the family in memory of Michael Morgan, please visit our flower store.