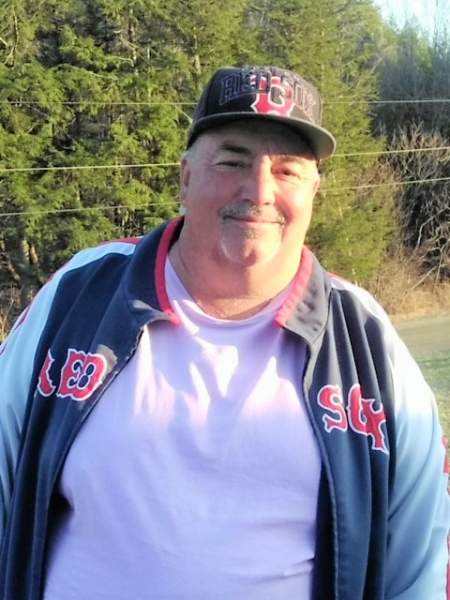 Nathan C. Haile, Jr. lovingly known as Nick and Pops to many, passed away unexpectedly on Saturday, October 16, 2021, at his home in St. Johnsbury, VT.

Nick was born in Springfield, MA on August 7, 1964, son to the late Pamela (Gibson) Haile.  He attended West Springfield High School and made his way to Vermont in 1995.

Nick really loved cooking and especially enjoyed getting together with family and friends and sharing a few beers during cookouts.  He loved watching sports, the Boston Redsox, Bruins, Celtics and Pittsburgh Steelers were his all-time favorites.  He also could be found listening to his music, his favorite was Rock and Roll, especially the ‘80s hair bands.  Nick also had a liking of flowers, his favorite kind was a dahlia.

The family will be having a celebration of life at a later time.

To order memorial trees or send flowers to the family in memory of Nathan 'Nick' Haile, Jr., please visit our flower store.