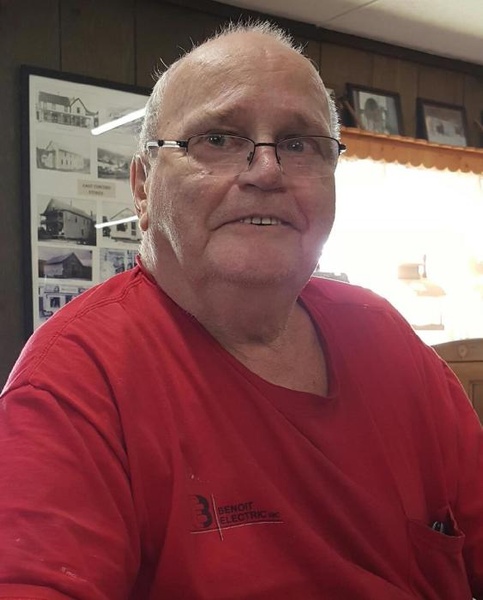 Norman was born July 24, 1937, to Ernest and Edith (Vancour) Leonard in the house on Leonard Street where he lived most of his life. He worked for many years at Tap & Die as a machinist retiring in 1999.  He also had several part time second jobs including with the Lyndonville Post Office and the Sutton School. He enjoyed playing Bingo as well as his daily coffee at Bagel Depot along with several visits to Dunkin’ Donuts, and Saturday night dinners at Mooselook Restaurant.

Norman was predeceased by 5 brothers: Howard, Merton, Ernest, Floyd, and Cecil; a sister: Alberta; and an infant sister: Beverly.

Funeral Services officiated by Rev. Jay Sprout will be held Sunday, September 9, 2018, 11AM at Guibord Funeral Home, 15 Main Street in Lyndonville, Vt. Burial will immediately follow at Lyndon Center Cemetery.  Everyone is invited to “The House” at 100 Leonard Street for a cook out after services and burial.

Memories and condolences can be shared online with the family at www.guibordfh.com

To order memorial trees or send flowers to the family in memory of Norman Leonard, please visit our flower store.