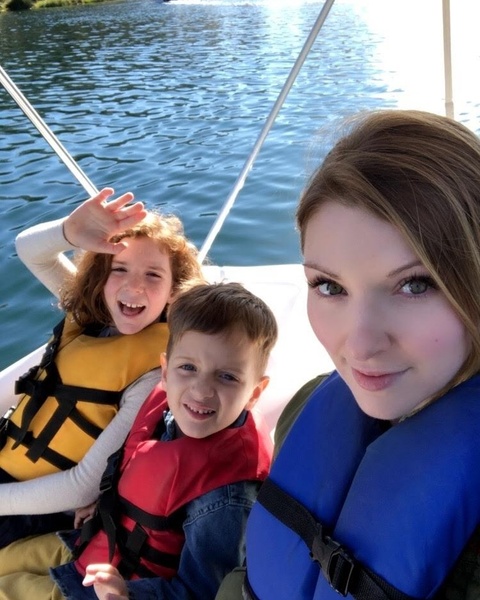 Paige was born in St. Johnsbury, VT, on August 30, 1989, daughter to Christopher Gaylon Ely and the late Sarah Louise Merrick.  She grew up in St. Johnsbury and went to school in Danville.  She graduated from Littleton High School in the Class of 2006 at the age of 16. Paige attained her Associates degree from CCV, her Bachelor’s degree from Springfield College of Human Services and then went on to get her Master’s in Clinical Psychology from Antioch University New England. She was drawn to the field of psychology following her mom’s passing during her senior year of high school. Paige struggled with her mother’s death which eventually led to her battle with addiction.

Paige lived much of her younger life in St. Johnsbury.  She eventually moved to Winooski and from there to Boston and finally to Los Angeles in 2017. She was a brilliant woman, mom, friend, daughter, sister, companion and much more than all that. Paige enjoyed travelling, spa-days, loved animals, especially her three cats.  She had the best sense of humor, and a contagious laugh. Her bright light will be dearly missed and mourned but will be kept alive in the hearts of all who knew and loved her.

She was predeceased by her mother Sarah in 2005.

There will be no Calling Hours or Services at this time. A private family gathering will be held in the Spring. Memorial donations may be made in Paige’s name to Kingdom Animal Shelter (1161 Portland St., St. Johnsbury, VT)

To order memorial trees or send flowers to the family in memory of Paige Camille Ely, please visit our flower store.