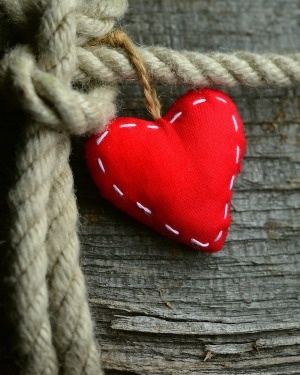 Patricia or Pattie as many knew her was born on February 17, 1950 and resided with her parents Clair A. Holbrook and Elizabeth B. Thompson in Sheffield, VT until she met her husband, Bruce N. Bonnett, in 1969. Pattie and Bruce dated for three months before they married in 1969 and later that year they were blessed with their son Wyatt. In 1972 they were again blessed, this time with daughter Tracie.

Pattie had a passion for music, art and her children. She worked hard as her children were growing up to instill those same loves into them. She fostered their music and art interests to the point that she gave special classes at her children’s school, teaching the children how to draw cartoon characters.

When both Wyatt and Tracie decided that baseball was the way to go, Pattie and her husband Bruce, volunteered as the score keepers for the little league and babe ruth league, every night, all games, all summer long for over eight years.

Pattie is preceded in death by her father Clair A. Holbrook, her mother Elizabeth B. Thompson and her brother Perry Holbrook.

She is survived by her husband Bruce N. Bonnett of 52 years, Wheelock, VT. Her son Wyatt P. Bonnett (Sarah) Mississippi and her daughter Tracie Mitchell (Mike) Wyoming. Along with several grandchildren and several more great grandchildren.

No funeral services are planned at this time because Pattie requested no funeral.

To order memorial trees or send flowers to the family in memory of Patricia Bonnett, please visit our flower store.