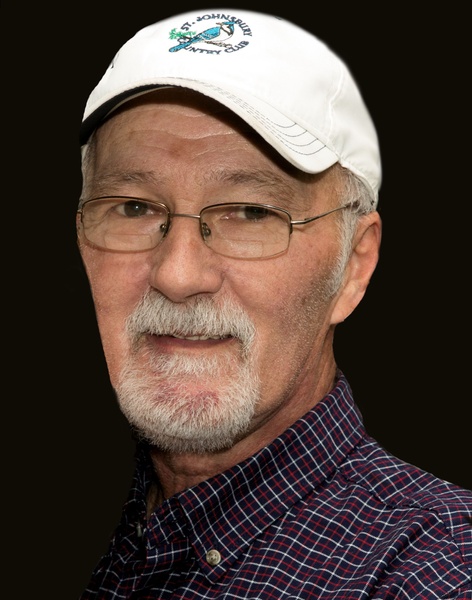 Patrick J. McCaffrey Sr., 78, of Lyndon Center, VT, passed peacefully in his sleep in the early hours of July 11, 2022 at the Pines Rehab Center after a lengthy Alzheimer’s illness. For the people that knew and loved him, he will never be forgotten. He had a way of making us see the world in a softer, more appreciative way.

Patrick was born on March 2, 1944 in Portland, ME to Charles and Elizabeth (Deagle) McCaffrey. At a young age he moved to St Johnsbury, VT, where he was raised on Crow Hill. He graduated from St Johnsbury Academy in 1961 and joined the Army after graduation. Returning from the Army in 1965, he met Raylene Sherburne on Aug 8th. It was then they began their beautiful life together. They were wed in 1967 and in 1975 they moved to Lyndon Corner to what would be their home of 40 years. Patrick worked as a Machine Operator at Kennemetal.

Patrick’s work and family were his life. Never afraid of hard work, he had 47 years of service at Kennemetal. He was an avid fisherman and hunter, who thoroughly enjoyed sharing his knowledge of the outdoors with others. He was known extensively as the man with the meticulously stacked firewood in Lyndon Corner, taking pride in doing so every year. He enjoyed coaching youth baseball at many levels over the years in the Lyndonville Community. Patrick had a love for music and believed in the power of it soothing one’s soul. He was best known in his later years as Papa. Spending time with his grandkids, always giving them treats, and supporting them in all their endeavors brought much happiness to his life.

Patrick was predeceased by his parents, and his sister Mary Nagle.

No services are planned per Patrick’s request. A private Celebration of Life will be held at a future date.

A heartfelt thank you from the family goes out to the Pines Health and Rehab Center for taking such good care of our Papa. We encourage anyone wanting to make a donation to the Pines in his name, to do so by sending it to 601 Red Village Rd Lyndonville, VT 05851.

Memories and condolences may also be shared with the family at www.guibordfh.com.

To order memorial trees or send flowers to the family in memory of Patrick J. McCaffrey Sr., please visit our flower store.
Send a Sympathy Card