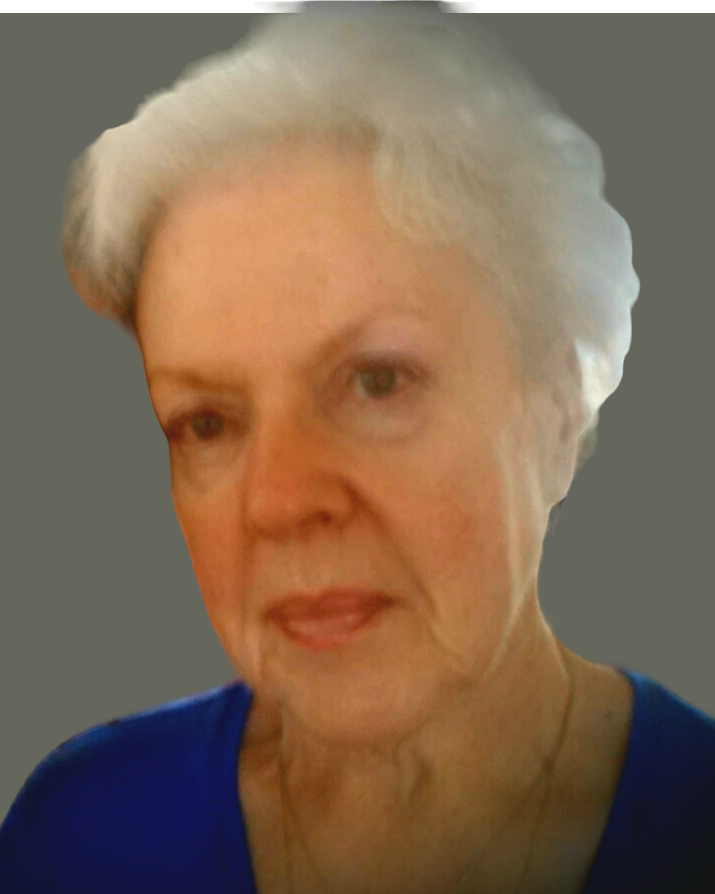 NOTICE: Due to the weather and the condition of the roads, the family regrets to say that the funeral mass has been postponed and will happen sometime later in the spring.  Thank you to all those who were attempting to make the journey.  Sorry for the inconvenience.

Pauline Ann (LaFlamme) Henault, age 84, of Lyndonville, VT, formerly of St. Johnsbury, passed away Tuesday, Dec. 6, 2022, at Summercrest Senior Living Community, Newport, NH with her family by her side.

Pauline was born in Lyndonville,  VT on June 27, 1938, daughter of Paul and Arlene (McCosco) LaFlamme. Following graduation from St. Johnsbury Academy, she worked at St. Johnsbury Trucking Co. and as an administrative assistant in the Ophthalmology department at  Northern Vermont Regional Hospital before retirement in 2010. Pauline married Leo Henault June 15, 1957, celebrating 36 years of marriage before Leo’s death in 1993.

Pauline was #1 fan to Leo's jazz group as well as son Peter Henault's band “Tank”. Rarely was there a day in the Henault home where music wasn't  flowing from some corner of the house. She traveled to The Grand Canyon as well as other exciting destinations with her daughter Sandy (Henault) Cole.

She is survived by her 2 children: Peter Henault and his wife Cathy of Ascutney, VT, and Sandra Cole and her partner Robert Ellis of Eliot, ME; 4 grandchildren: Brianna and Jonathon Henault, Sam Rosen, and Megan van der Stok; 6 great grandchildren:  Avery and Adley Vigh, David, Louis, and Ellie Rosen, and Marsha van der Stok.

In lieu of flowers, memorial donations can be made to Alzheimer’s Association, VT Chapter 300 Cornerstone  Drive, Suite 128 Williston, VT 05446.

To order memorial trees or send flowers to the family in memory of Pauline Ann (LaFlamme) Henault, please visit our flower store.