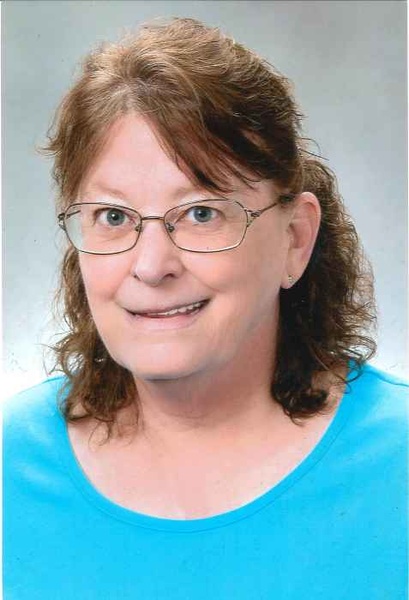 Priscilla Jean Kleespies, 67, of Lyndonville, VT passed away on Wednesday, January 8, 2020, at Dartmouth Hitchcock Medical Center with her family by her side.

Priscilla was born on February 29, 1952, in St. Johnsbury, VT to John and Jean (Hale) McKinstry.  She was raised in the local area and attended local schools, graduating from St. Johnsbury Academy.  For much of her career, Priscilla worked as a seamstress and stitcher.  On June 24, 2000, she married Robert James Kleespies and the couple shared 20 years together.

An avid crafter, Priscilla’s passion was sewing and crafting of any kind.  Her life was creating something every day.  In her younger years, she enjoyed camping and fishing.  She was an active member of the American Legion Auxiliary Unit #30 of Lyndon, VT, having served as state president as well as other offices.

She was predeceased by a sister: Pamela Roberts.

A Celebration of Life will be held at a later date.

To order memorial trees or send flowers to the family in memory of Priscilla Kleespies, please visit our flower store.