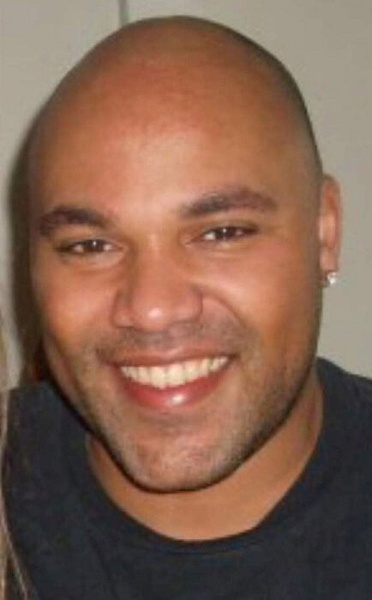 Concord, VT: Raymond Allen Wofford, II, of Goudreault Hill Road, passed away peacefully at the age of 49 on April 1, 2022, at the Cheshire Medical Center in Keene, NH, surrounded by loved ones.

Ray was born in Shaker Heights, Ohio, on April 30, 1972, and raised by Elizabeth (O’Rouark) and Raymond Allen Wofford, I.  He grew up alongside London Wofford.  Raymond went to St. Johnsbury Academy where he became a phenomenal football player and track athlete.  He graduated in 1989 as a fearless captain of the track team, then went on to Villanova University that fall until January of 1993.  After Villanova he enlisted into the United States Navy in April of 1996.  After two glorious years Raymond was honorably discharged in August 1998.

Raymond will be fondly remembered for his endless charisma, good sense of humor, profound wisdom, and powerful dedication to family.

He is survived by his loving mother, Elizabeth Wofford, of Concord, VT, 3 daughters and 2 sons: Brittney Wofford of Colorado Springs, CO, Rainah Wofford of Burlington, VT, Sgt. Benjamin Wofford (Spencer LaPorte) of Ft. Carson, CO and currently stationed in the Netherlands, Raymond A., aka Tré, Wofford, III, (Cecile Dedios) of Coral Springs, FL, and their mother, Melissa Torres, September Wofford of Concord, VT and her mother, Samantha Curschmann, his brother: London Wofford (Mary Lou) of Colchester, nephew: Kohl and niece: Chloe with her daughter, Adrianna, and many more family and friends.

Visitation will be held from 6-8PM on Monday, April 4, 2022, at the Sayles Funeral Home, 525 Summer Street in St. Johnsbury, VT.  Interment will take place in June in Concord with Military Honors.

To order memorial trees or send flowers to the family in memory of Raymond Wofford, II, please visit our flower store.