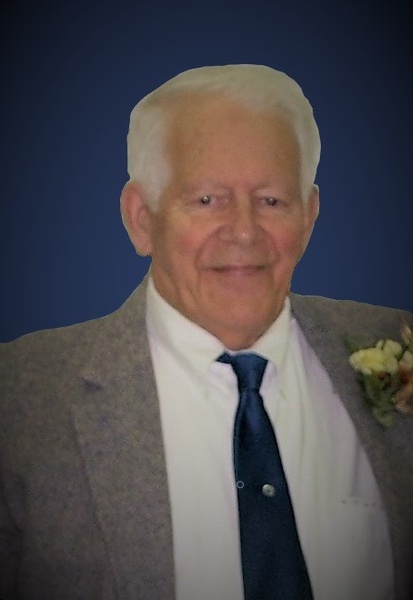 He was born to Barbara (Gadapee) Bryer and Wallace Eugene Bryer, on April 14, 1939, in St. Johnsbury, Vermont.  Richard graduated from the St. Johnsbury Trade School in June 1958 and married Joyce Placey on November 8, 1958.

Richard was employed as a master mechanic and welder for much of his career, moving his family up and down the east coast, living in Vermont, Florida, Georgia, New York, and Virginia.  Somehow, they always seemed to return to Vermont.  Richard and Joyce enjoyed traveling, especially in their later years in their RV.

Richard joined the Concord Volunteer Fire Department while living in Concord, VT which started his 40-year service as a volunteer fireman which included serving as the Fire Chief in Lunenburg, VT, where he also served as a selectman.

A Committal service for both Richard and Joyce will be held at the Peacham Cemetery located at 61 Academy Hill, Peacham, VT, at 11 am on Saturday, September 29, 2018. There will be a gathering after the service at the Danville Congregational Church located at 87 Hill Street in Danville.

To order memorial trees or send flowers to the family in memory of Richard Bryer, please visit our flower store.