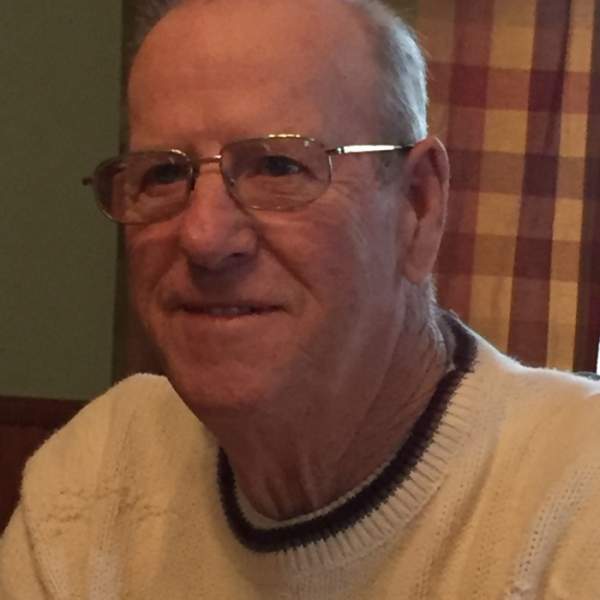 Dick was born in St. Johnsbury, VT, on July 11, 1940, son to the late Laurence Shirtleff and Mildred Ellen (Vancour) Welch.  He went to school in Burke and graduated from Lyndon Institute in the Class of 1959.  A year later on June 18th he married his sweetheart, Ruth F. Blake, and shared nearly 59 years together.  He worked at Vermont Tap & Die for 38 years retiring in February 2003. He was very proud of serving in the VT National Guard and did so for 28 years when he retired in 1985.  In Dick’s early years he was a ski jumper and later served as Director of the Lyndon Outing Club. He enjoyed gardening, hunting, fishing and picking on his grandkids and talking! Sugaring was very special to him as was flying with his father who was an instructor. Dick was a common fixture at the Bagel Depot, the American Legion, the Masonic Temple and was a Charter member of the Tom Breslin Center.

He was predeceased by his brother, Reginald Welch.

A Graveside service will take place in East Burke at the Woodmont Cemetery at 1PM on Saturday, May 11, 2019, with Dot Robinson as celebrant officiating the service.  Later that evening from 5-7PM friends may call on the family at the Guibord-Pearsons Funeral Home at 15 Main Street in Lyndonville.

To order memorial trees or send flowers to the family in memory of Richard Welch, please visit our flower store.