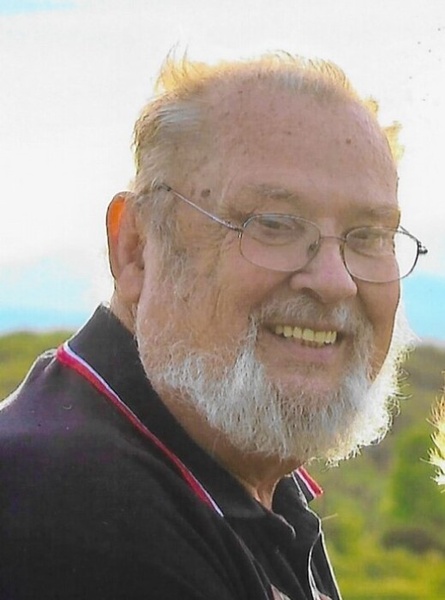 Robert was born in Haverhill, MA on March 13, 1945, to Robert, Sr. and Christine (Langlois) Bonnell.  He attended school in Haverhill, graduating from Haverhill Trade School, Class of 1963.  Bob joined the Marines and then spent many years as an Upholsterer until he became a Police Officer.  He was with the Randolph, VT Police Department and the Orange County Sheriff Department for 13 years.  Bob was also a volunteer fire fighter in Middlesex, VT.  On September 16, 1977, Bob married Gail Marie Coolbeth. After their time in Randolph, the couple moved to Florida and then, in 2011, returned to Vermont and settled in Lyndonville.

Bob’s grandchildren were the highlight of his life.  He loved playing with them and picking on them.  One of his favorite things was “25¢ backrubs” from the grandkids.  He enjoyed flying radio control planes with the RC Flyers and fishing.  Bob served as past Commander of the American Legion, Lyndonville Post 3.

He was predeceased by a great-grandchild: Wyatt.

A Graveside service will be held on Saturday, September 18, 2021, 1PM, at South Walden Cemetery on Bayley-Hazen Road in Walden, VT.  Friends may call on the family Friday, September 17, 2021, 5-7 PM, at Guibord-Pearsons Funeral Home, 15 Main Street in Lyndonville, VT.

To order memorial trees or send flowers to the family in memory of Robert Bonnell Jr., please visit our flower store.