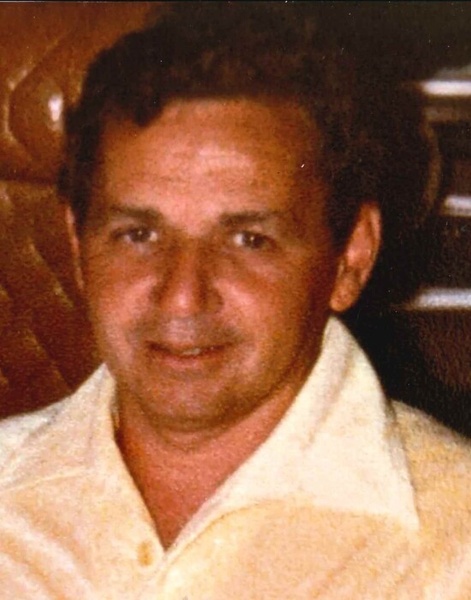 Robert "Bob" Clark, was born in Hardwick, VT on February 6, 1935 the son of Chauncey and Lillian (Hague) Clark. Bob spent his childhood years living in Hardwick and West Danville and attended local schools there. After High School Bob worked in construction helping to build the Comerford Dam and later enlisted in the Army in 1954. Upon completion of Army training, he was stationed overseas with the Army Signal Corps., assigned to a special advance team to set up communication towers throughout Western Europe. Bob returned to Vermont after completion of his military service in 1957 and worked for Fairbanks Scales in St. Johnsbury for eleven years. Bob married his spouse Ruth (Reil) Clark in February of 1960 in Morrisville and they later moved from Hardwick to St. Johnsbury in 1961.

Bob found his passion working as a business entrepreneur. He enjoyed buying existing businesses and expanding their operations and efficiencies as well as establishing new ones. In 1968 Bob and Ruth purchased the local Montgomery Ward catalog store franchise in St. Johnsbury and they operated it for 3 years. Bob joined the local Jr. Chamber of Commerce where he enjoyed his community service work. Bob purchased the Danville General Store with a business partner in 1971 and moved his family to Danville operating the store until 1979 when he sold the business. Bob also established and operated the Danville Restaurant a few years after the store purchase adding to Danville's Main Street business landscape. After selling the store and then restaurant Bob purchased another business in Danville, a gas station and added a mini-mart, and re-opened a seasonal snack bar on the property. Bob operated these businesses for a few years and upon successfully selling these businesses he and Ruth travelled the country in a motor home settling in Arizona one winter.

Bob returned to Vermont working at the Convenient One store on Main St in St. Johnsbury for a number of years where he enjoyed meeting and greeting local patrons. Bob later had a motor route with the Caledonian Record for many years with his daughter Connie. Among Bob's pursuits he enjoyed fishing, coin collecting, travel, and following the stock market.

He is survived by his spouse of 62 years, Ruth Clark of Danville and his daughter Connie Clark of Danville and son Dana Clark of Heber City, Utah, nephew Kevin Garand of St. Johnsbury and his son Javin Garand of Lyndonville, his sister Pat Bergeron of Derby, VT and his many loving Nieces and Nephews, his brother-in-laws Don Reil and spouse Sandra Reil of Talking Rock, GA and brother-in-law Walter Reil and spouse Diane Reil of Brunswick, ME.

The family will hold a private local service later in the year.

To order memorial trees or send flowers to the family in memory of Robert Clark, please visit our flower store.