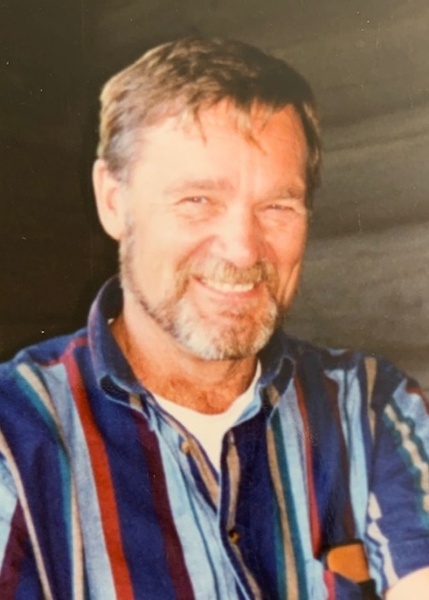 Robert (Bob) was born May 4, 1941, in W. Stewartstown, NH, the first of twelve to Roland and Cecile (Ruelle) DeLaBruere. Bob grew up in Island Pond on the family’s dairy farm and went to Catholic school until the age of ten when he had to begin working full time on the farm. He joined the National Guard serving his basic training in Ft. Dix, NJ. His experience in logging led him to be a union heavy equipment operator and he worked all over New England as well as Florida. Bob built a hunting camp in Newark which became the family home for three years running a generator for electricity.  Hunting was a big part of his life and off season he was in the woods preparing for it. He enjoyed snowmobiling, boating, fishing, and playing the guitar.  He was an excellent baker and absolutely loved pie! A “Man of God, he was born again” 1978 and attended the Wheelock Brethren Assembly.  In 1990 he bought his dad’s gravel pit in Island Pond with his sons, and they aptly named it DeLaBruere & Sons Sand & Gravel. In 2000 he and his wife, Betsy, moved to a Christian community in Frostproof, FL. He continued to work summers until he suffered a stroke in 2014. Within a short time, he became Betsy’s loving and patient caregiver as she developed dementia over a period of 7 years. Bob was a great dad and a wonderful grandfather. He enjoyed taking his grandchildren to Sunday School in his 15-passenger van.

Services will take place at 11AM on Saturday May 8, 2021 at the Tempson Barn, 695 Town Farm Road in East Burke with Elder Jim Sanders officiating. Burial will be private at Lakeside Cemetery in Island Pond, VT at a later date.

In lieu of flowers, donations in Robert’s name can be sent to Compassion International, 12290 Voyager Parkway

Memories and condolences may be shared with family at www.guibordfh.com

To order memorial trees or send flowers to the family in memory of Robert DeLaBruere, please visit our flower store.