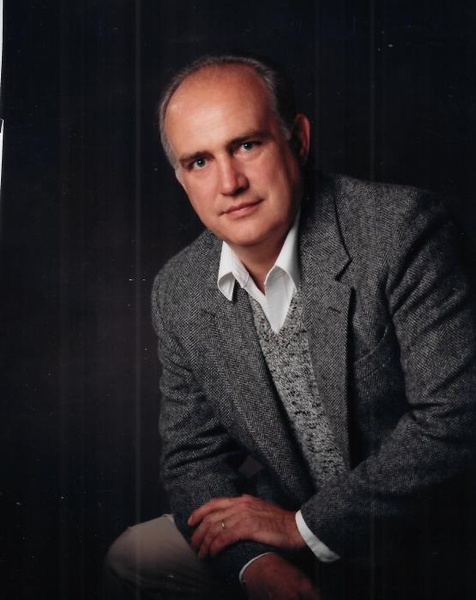 Otto was born in Plainfield, NJ on September 30, 1943, to Robert and Lenore (Higginbotham) Kremer.  He was raised and educated in Plainfield, NJ graduating from Plainfield High School, Class of 1961.  Otto then attended the University of Cincinnati in Ohio where he earned his Bachelor’s Degree. He later obtained his Master’s Degree from Springfield College in Springfield, MA.

Otto moved to Vermont in the early 1970’s. In 1986, he married Vivien “Bunny” Aja and moved to West Burke where they shared 31 years.  Besides his private practice, Otto worked at Founders Hall, White Mountain Mental Health, King George School and the Cabot School System.

Otto passions were music, writing, poetry and gardening. His Martin guitar was his most prized possession. In his later years, he discovered a love of golf. He lived his life with great respect for his family and friends.

A Celebration of Life will be held at a later date.

To order memorial trees or send flowers to the family in memory of Robert Kremer, please visit our flower store.

Services are to be announced