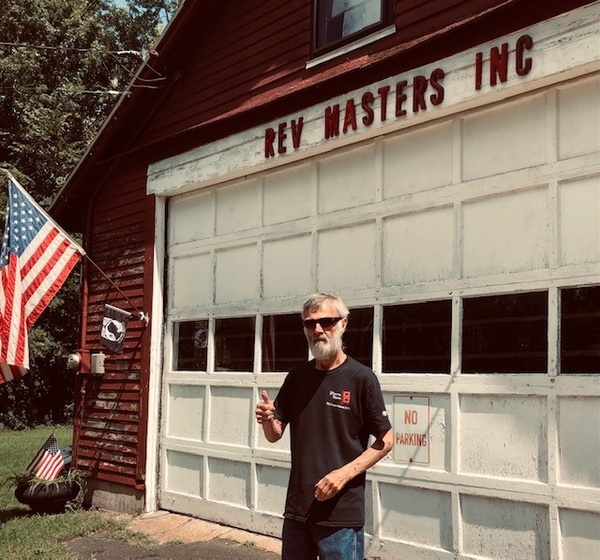 Lyndonville VT: Stanley R. (Grumpy) Unikewicz left his life body to meet his God and Savior and to be with all those he’s lost along the way, on 16 April 2021.  Twoje zdrowie. Formerly from Portland CT., Stanley lived the last three years of his life with his daughter, Kelly-ann, in Lyndonville, VT.

Stanley was born in Middletown, CT, on January 7, 1941, son to the late John Francis and Genevieve (Gut) Unikewicz.  Stanley graduated from Portland High School in Portland CT.  He was drafted into the US Army in 1963 whereupon he was deployed and served in Germany until his honorable discharge in 1965.  Following his time in the service Stanley took a job with the State of Connecticut as a surveyor where he dedicated 33 years to the State in a job he loved.  Stanley was a founding member of the Rev Master’s in Portland CT., where he remained the President until relocating north.  In his free time Stanley could be found on his motorcycle, or sitting along the bank of a river fishing the days away, or trekking through the woods on a hunt.

Stanley is survived by his daughter; Kelly-ann Harris and her husband Jack of Lyndonville, as well as his grandchildren; Jason (and Fiance Ali) of East Burke, Kylie of Island Pond and Katey of Lyndonville, all of whom he dearly loved.

A graveside service with Military Honors will be held at the CT State Veteran’s Cemetery in Middletown, CT on June 19, 2021 at 9:00am.

There will be no calling hours at this time

To order memorial trees or send flowers to the family in memory of Stanley Unikewicz, please visit our flower store.