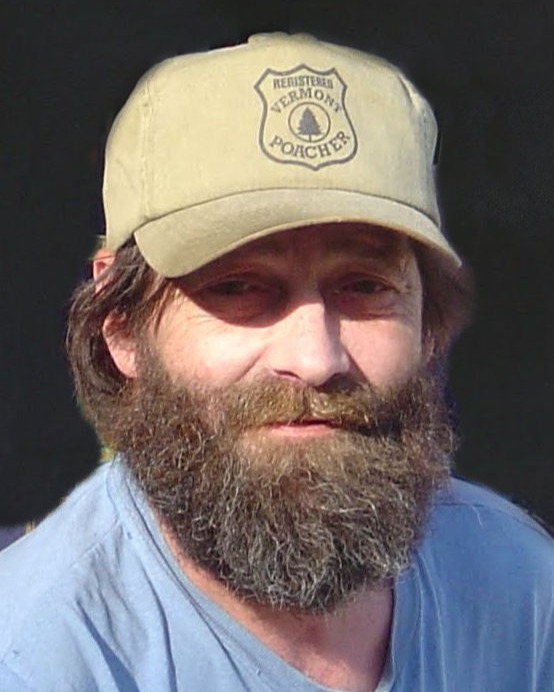 Steven David Morrison, age 64, of Mt. Vernon Street, died unexpectedly in his sleep at his home on January 15, 2023.

Steven was born in St. Johnsbury, VT, on January 3, 1959, son to Carol and the late Ray Morrison.  He grew up in McIndoe Falls attending Barnet graded school and later graduating from Blue Mountain Union High School, class of 1977.  Steven spent most of his life in the Barnet area but most recently resided in St. Johnsbury.  He thoroughly enjoyed the outdoors, especially hunting, fishing, and snowmobiling.  He was a very crafty and well-respected mechanic and loved his time spent as a truck driver.

There will be no calling hours and a springtime burial will take place by the family in a private service at the McIndoe Falls Cemetery.

Contributions in Steven’s memory may be made to the West Barnet Senior Meal Site, PO Box 134, Barnet, VT.

To order memorial trees or send flowers to the family in memory of Steven David Morrison, please visit our flower store.