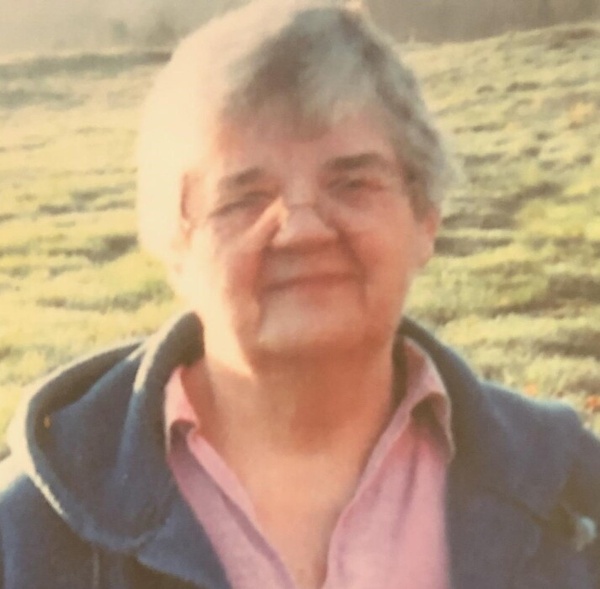 Lyndonville, VT: Sylvia Harvey, age 85, formerly of N. Danville, passed away at the Pine Nursing Home in Lyndonville, July 2, 2021.  She had been a resident there for over 4 years when she entered the assisted living center.

Sylvia was born in North Danville, on February 3, 1936, daughter to the late Clarence Howard and Arlene (Ailes) Hubbard. She grew up in North Danville and graduated from Danville High School in the Class of 1954. Sylvia trained as a beautician after high school which she did for a number of years.  She eventually began working in food service after the kids grew up and was employed with Aramark at Lyndon State College for over 17 years. She also worked at Pine Knoll and volunteered at Northeastern Vermont Regional Hospital and at Riverside.  She was married to Robert Harvey. She loved to square dance and also enjoyed crocheting and listening to music.

She was pre-deceased by her beloved husband, Robert H. Harvey in 1975.

A Graveside Service will be held at 11AM on Friday, July 9, 2021 at the Lyndon Center Cemetery.

There will be no Calling Hours.

To order memorial trees or send flowers to the family in memory of Sylvia Harvey, please visit our flower store.