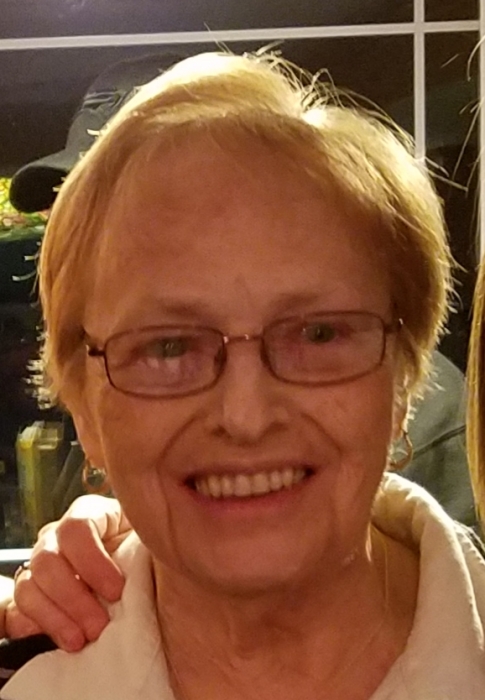 Theresa S. Rivers, 86, of Lyndonville, VT passed away unexpectedly following a brief illness on Tuesday, January 15, 2019, at Advent Health in Zephyrhills, Florida where she was wintering.

Theresa was born April 21, 1932 in Coventry, VT, to John B. and Gladys M. (Sheltra) Voyer. She was raised and educated in North Troy. On June 20, 1953, she married Harlan R. Rivers and shared 62 years together at the time of his passing on September 11, 2015.  They made their home in Lyndonville raising six children and were longtime communicants of St. Elizabeth’s Church. After the children were older Theresa worked as a Nurses’ Aide and later purchased the Trillian Shop in St. Johnsbury which she ran in the late 80’s into the early 90’s.  When she and Harlan both retired they became official ‘snow-birds’ spending their winters in Zephyrhills.  She enjoyed Bingo, going to Darling Inn Meal Site, bowling and her favorite restaurants in the north and south: The Mooselook in Concord and The Great Catch in Zephyrhills. Although Theresa was typically quiet and reserved, she enjoyed going to functions, had a contagious laugh and loved listening to the stories and escapades of her family and friends. A loving Mother, grand and great-grandmother, sister and friend, Theresa will be dearly missed.

She was predeceased by her siblings: Eugene, Arthur, Lawrence, Emile, Lucien, Roseanne, and Louis Voyer and Jeannette Garrett.

A Mass of Christian Burial will be celebrated at 11AM on Saturday, June 1, 2019 at St. Elizabeth’s Church on High Street in Lyndonville.  Burial will follow at St. Elizabeth Cemetery with a Celebration of Life to follow across the street at the VFW.

To order memorial trees or send flowers to the family in memory of Theresa Rivers, please visit our flower store.