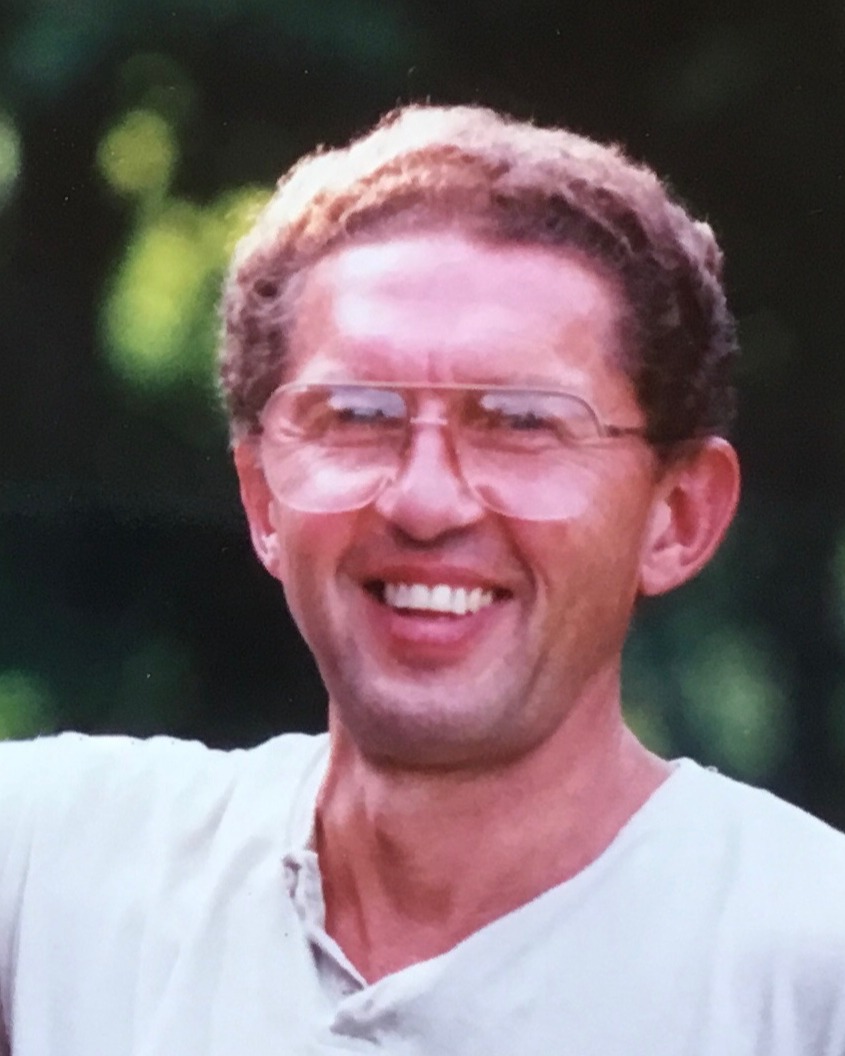 Thomas George Dangel, 89, of Lyndon, VT passed away at The St. Johnsbury Health and Rehab Center on Saturday, August 20, 2022.

Thomas was born in Saginaw MI on January 29, 1933, to John and Elizabeth (Bauml) Dangel.  He graduated from Saginaw High School in 1951, going on to attend Ferris State College in Big Rapids MI, and eventually earning his master’s degree from The University of Connecticut. He was also a member of the U.S. Army, serving in Washington D.C. for many years.
In 1952, Thomas married Muriel Swiss also of Saginaw. They had two children and shared 70 years of marriage.

After moving to Vermont in 1969, Thomas worked as a comptroller for VT Tap & Die for over 10 years, then went on to work for Vermont American Corporate headquarters, based out of Louisville, Kentucky. He taught managerial team building for corporate managers across the U.S. divisions until being transferred to Germany for two years to set up the new division with a computer accounting system between Europe and Louisville.

Skiing, golfing, and jogging/running were some of Tom’s favorite pastimes. He kept running logs for years and recorded running over 40K miles. He also enjoyed building so much that he built his own home and built a motorhome out of a Ford Chassis.

Survivors include his wife, Muriel Dangel; his son Robert Dangel and wife Susan of Wheelock; and his daughter, Laura Shaw and her partner Paul Miller of Woodbury.

Thomas is predeceased by his parents; his brothers Francis, Fred, John, and Richard; and sister Marjorie Muladore.

To order memorial trees or send flowers to the family in memory of Thomas George Dangel, please visit our flower store.
Send a Sympathy Card