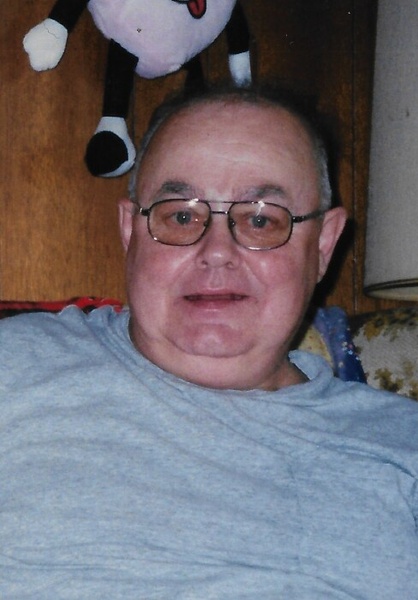 Wayland was born on November 29, 1946 in a brick house in North Kirby, VT, the son of George and Julia (Park) Brill.

Wayland was not known as a man who would sit still or stay in one place for too long. He will most likely be remembered as a reliable and caring resource to family, friends, and neighbors. He would help anyone, at any time, with any issue.

He worked several different jobs throughout his life. He was a farmer first and foremost. He loved sugaring with the family horses and seeing people gathered in the sugarhouse for sugar-on-snow parties, featuring maple boiled eggs. He often volunteered or worked part-time with the road commissioner of North Kirby. He also worked at Wheeler’s, Tap and Die and Northeast Tool as a machinist, and for the State of Vermont Department of Corrections as a correctional officer. Wayland served his country over a span of six years with the Vermont Army National Guard. Some of his favorite pastimes included fishing at Memphremagog, and hunting for deer. He also greatly enjoyed running rabbit dogs in the winter months.

Wayland was a devoted husband and father. He and his wife enjoyed spending time together, and planning for their family’s milestone moments like their children’s birthday celebrations, which always included a special dinner out and shopping. He took great joy in activities such as Boy Scouts and camping with his son David, and going on school field trips to Button Bay and Grand Manon in Canada with his daughter, Kristine. In later years, he adored his grandchildren and loved to spend time with them. He took great pride in the accomplishments of his children and grandchildren.

He was predeceased by his parents, George and Julia Brill, and brothers, Stanley Brill and Harland Brill.

A graveside service is May 27, 2021 at 2:00pm in the North Kirby Cemetery with John Sleeper officiating.

In lieu of flowers, the family is asking for contributions to be made, in Wayland’s name, to Lyndon State Rescue Squad, PO Box 401, Lyndonville, VT 05851.

To order memorial trees or send flowers to the family in memory of Wayland Brill, please visit our flower store.