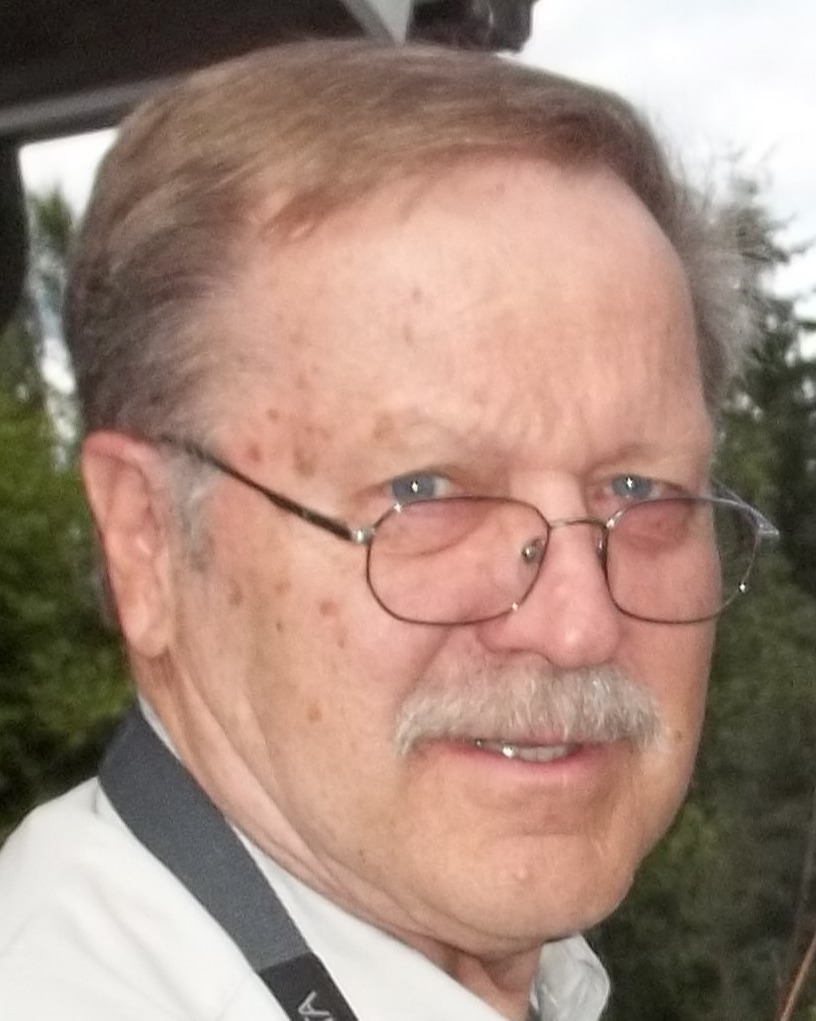 It is with great sadness that the Majuri family announces the passing of Wayne M. Majuri Sr. on November 12, 2022 at the age of 79. Wayne was born in Quincy MA on August 4, 1943, the son of Eero J. Majuri and Louise (Ulvila) Majuri. After graduating from Quincy High School and serving in the U.S. Air Force for four years, Wayne received his Bachelor of Arts degree from Boston State College. He later went on to earn his Master of Arts in Teaching degree from the University of Vermont.

Wayne and his wife Carol moved to St. Johnsbury, Vermont in 1969 after his graduation from Boston State College. They loved raising their two children, Wayne Jr. and Laurel, in Vermont where they could enjoy a lifestyle that suited them well. Wayne’s teaching career as a foreign language teacher at St. Johnsbury Academy spanned from February 1969 until his retirement in 2005.  For Wayne, making connections with his students and colleagues was the highlight of his career. Living in Vermont was Wayne’s childhood dream, and he and Carol lived in St. Johnsbury, then Danville for a total of 54 years.

During retirement Wayne was able to pursue the activities he always loved – spending time with his family, planting trees and blueberry bushes to share with family and wildlife, kayaking, hunting, fishing, cross-country skiing, snowshoeing and wood carving.

Wayne was most recently a resident of Bluffton SC, where he and Carol especially enjoyed living near his son and family.

In lieu of flowers, donations may be made in Wayne’s memory to St. Johnsbury Academy, Development Office, PO Box 906, St. Johnsbury VT 05819 (or online at www.Stjacademy.org/giving ) or The American Parkinson Disease Association at apda@apdaparkinson.org.

A memorial service will be held on May 13, 2023 at 2PM at the Danville Green Cemetery on Brainard St, Danville. A reception will follow.

Memories and condolences can be shared with the family at www.saylesfh.com .

To order memorial trees or send flowers to the family in memory of Wayne M. Majuri, Sr., please visit our flower store.