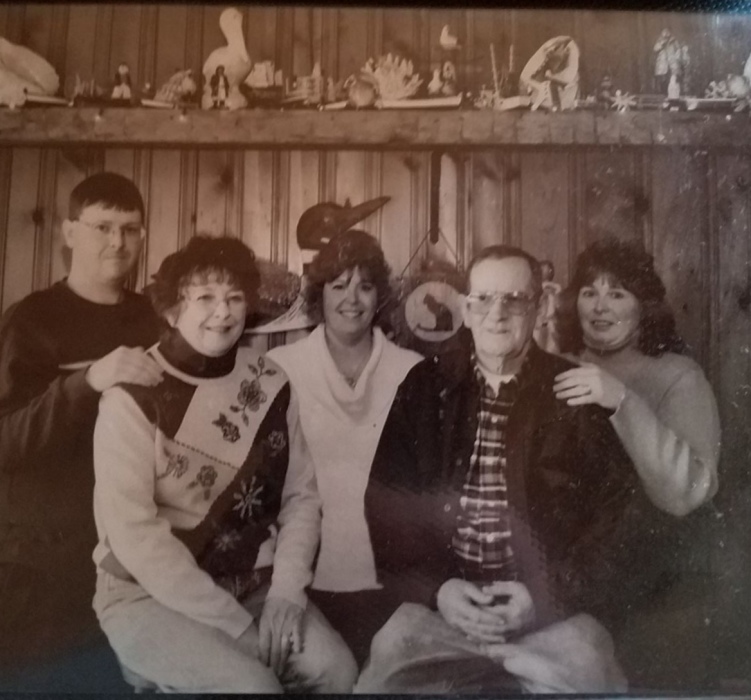 Wayne was born in St. Johnsbury, VT, on June 21, 1946, son to the late Adelbert and Shirley (Knight) Peters. He was raised and educated in St. Johnsbury enrolling in the St. J Trade School, and as a Junior in ’62 he joined the Reserves. Upon graduating in 1964 he joined the Army National Guard continuing his service for a total of 8 years. June 17th of that same year he married the former Sharon L. MacDonald and shared over 54 years together. Wayne was a machinist for Mardon Industries and Jenne Brothers.  He was a longtime member of the American Legion Post #0080 in Island Pond, enjoyed hunting, fishing, camping, NASCAR and trips to Maine, especially his favorite spot in Kennebunkport.

Wayne is survived by his loving wife, Sharon, of Lyndon, who helped to care for him these past 4 years with the help of their children, his daughter: Lisa Bradley (Jim) of Pencil Bluff, AR, and their children: Courtney Bradley (Chris Beattie) and Anthony Bradley; Wayne’s daughter: Stephanie Schartner (Paul, Jr.) of Lyndon and their children: Danielle Brigham(Lance), and Paul Schartner, III(Amanda); and Wayne’s son: Scott Peters of Newark, VT and his children: Emily, Erin and Ethan Peters; his 2 sisters: Sherry Hevey of Lyndonville, Joanne Gammell (Ken) of Newark, a sister-in-law: Wanda Peters of Groton; 10 great-grandchildren; and his beloved dog, Maggie.

At Wayne’s request there will be no calling hours.  A gathering for family and friends will be held at his beloved “Take-a-Break” in May. The date will be published at the time.

To order memorial trees or send flowers to the family in memory of Wayne Peters, please visit our flower store.