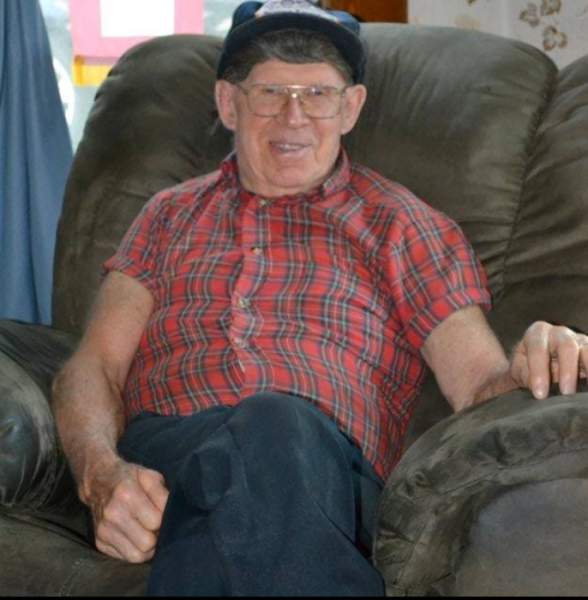 Lyndonville, VT: Wayne N. Wright, age 89, passed away surrounded by his family at the St. Johnsbury Health & Rehab Center on March 6, 2019, where he had been a resident since September.

Wayne was born in Littleton, NH, on May 10, 1929, son to the late Rollo and Beulah Wright. He grew up on the family farm and continued working there as a young adult.  On May 21, 1954 he married the former Elizabeth Ann Cahoon and together shared over 64 years. He began logging to make a living for his family and also did construction and cross country transport.  He made his home in St. Johnsbury for most all his life and has lived in Lyndonville for the majority of the last 14 years. Wayne enjoyed fishing and hunting and in later years kept a garden to be proud of.

He was predeceased by his daughter Nancy Wright and son Gordon Wright; and his siblings: Thelma Powers, Shirley, Alice, Raymond, Rollo and Kenneth Wright.

There will be no Calling Hours.  A Graveside Service in Monroe, NH, will be announced in the spring.

To order memorial trees or send flowers to the family in memory of Wayne Wright, please visit our flower store.