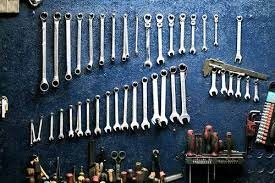 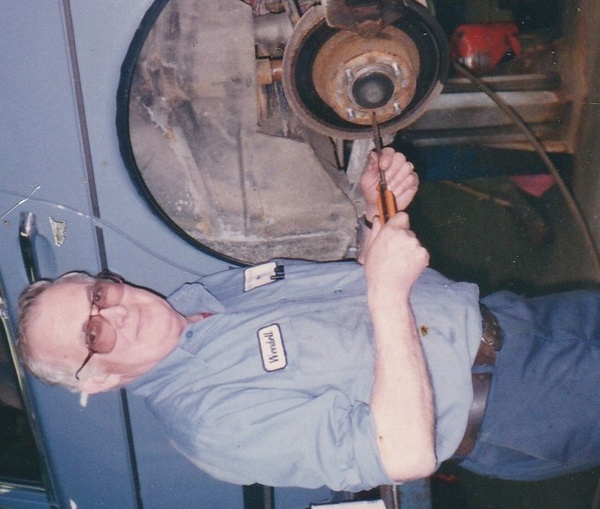 Wendell Alvin Allard, 87, of Simpson Brook Road in Waterford, VT, went to be with his Lord & Savior at his home on Wednesday, July 13, 2022.

Wendell was born on April 13, 1935,in Sutton, VT to Wayne and Alice (Daigneault) Allard.  He worked as an auto mechanic at Corner Ford Garage for 27 years and then at Allard’s Auto for 25 years.  On March 14, 1964, Wendell married Bernice Mae Patridge and the couple shared 58 wonderful years together.

A loving husband and devoted father to his children and grandchildren, he was known as a hard working, trustworthy mechanic with a great sense of humor. He was a man of several hobbies and accomplishments including: being a local business owner who went from sweeping out garages to owning a successful one, having the ability to play several musical instruments by ear, including the guitar, he enjoyed gardening, watching old western movies, hunting, fishing, reading his Bible and praying for his family and many others.

Survivors include his wife: Bernice Allard; children: Gary Allard and wife, Debbie, of Waterford, Sherry Sargent of Island Pond, VT, Wendellyn Meisel and husband, Greg, of St. Johnsbury, VT, and Tracy Meisel and husband, Stephen, of St. Johnsbury, VT; brother: Walter Allard and wife, Rita, of Spring Creek, NV; sister: Phyllis Jordan of Hudson, FL; 16 grandchildren, including Jessica May, a caregiver of his for the last few years. He is also survived by many great-grandchildren.

He was predeceased by an infant brother: Wayne Allard, Jr; and two grandchildren: Eddie and Nehemiah.

Graveside service will be held on Tuesday, July 19, 2022, 10AM at Danville Green Cemetery on Brainerd Street in Danville, VT for close friends and immediate family.

To order memorial trees or send flowers to the family in memory of Wendell A. Allard, please visit our flower store.