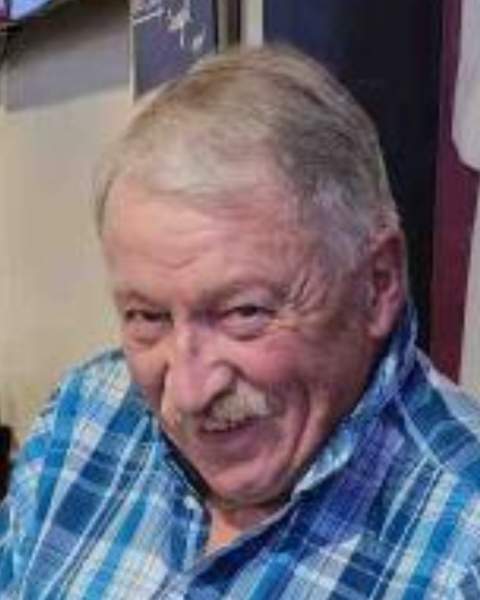 William “Bill” Byers, 73, of Lyndonville, VT, passed away on Saturday morning, November 5, while sitting outside his home.

The son of Frances “Pat” Murphy and Granville Byers, he was born in Burbank, CA on April 7, 1949. As a child, he moved to Monroe, NY with his parents and younger brother, Gregory. He was a graduate of Monroe-Woodbury High School and attended Lehigh University in Pennsylvania before moving back to Monroe, where he lived until marrying Camille Varall in 1979. Together, they had a daughter, Tracy, in 1982, then moved to Montgomery, NY, where they lived until 2001. They divorced in 2007.

Bill was a longtime hardware assistant manager and store associate, working for almost two decades at Smith & Strebel Hardware in Monroe, NY before relocating to Vermont, where he was employed for nearly 21 years by Lyndonville Hardware—right up until the day of his death.

Friends and family knew Bill as a baseball cap-wearing, diehard NY Yankees fan; gregarious barfly; and vocal source of countless facts in sports, current events, rock ‘n roll, and general trivia. He loved OJ in the morning, reading a newspaper from cover to cover every single day, going to baseball games (he somewhat begrudgingly adopted support of the Baltimore Orioles after his daughter moved to the area in 2014), and spending time with people he loved. He rarely missed a day of work, thrived on routine, and laughed heartily. He was a purveyor of puns and a master of “dad jokes.” He also loved all things meat, pizza, and beer, spending most of his free time at the Bres or eating at Pizza Man and other local Lyndonville restaurants. He had strong opinions but knew when to admit he was wrong. He was an earnest friend and coworker, proud dad and grandfather.

Friends may gather for a potluck celebration of life on Saturday, November 12 from 3pm-close, at the Tom Breslin Community Center at 377 Main Street, Lyndonville, VT.

A potluck memorial service is also planned on Saturday, November 12, from 10am-9pm, at The Pizza Man, 663 Broad Street, Lyndonville, VT.

Memories and condolences may be shared with the family at www.guibordfh.com or sent to P.O. Box 593, Lyndonville, VT 05851-0593, c/o Tracy Staples.

To order memorial trees or send flowers to the family in memory of William W. Byers, please visit our flower store.