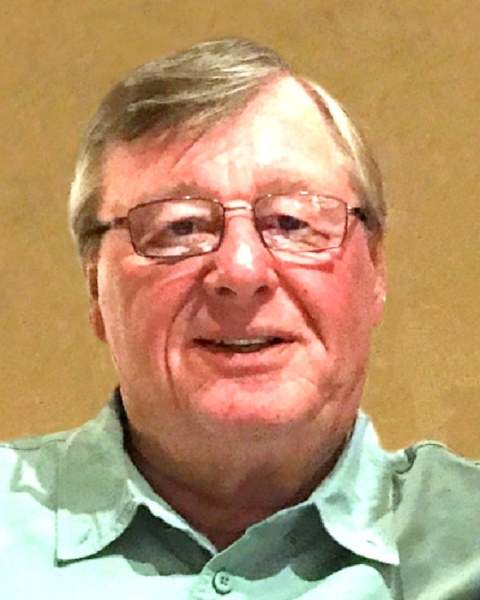 Bill joined the US Army September 11, 1967 where he earned a Vietnam Service Medal with 4 Bronze Stars. Bill served in Vietnam for over a year and finished his tour in Fort Benning, Georgia. Upon returning home, Bill worked for Caledonia Sand & Gravel and EHV before joining his father Ken as a building contractor. Even after his retirement, Bill was known to do odd jobs to keep himself busy.

Bill coached youth baseball and basketball for many years. He enjoyed hunting and fishing and was a member of the Brown’s Pond Sportsmen’s Club. Bill followed the NY Giants and Boston Red Sox. He played cribbage and loved golfing, especially with his Thursday traveling team. He loved racing and helped his brother Dwayne in the pits at Groveton. Bill was an avid NASCAR fan who followed Bill Elliot and you could find Bill and Bo at NH Motor Speedway camping with friends where Bill was always the life of the party.

Bill was a member of the American Legion, VFW, Elks, DAV, Masons and the Walden Club. He was generous with his time and helped anyone in need. He loved spending time with the Joe’s Pond gang and enjoyed barge rides on the pond. Later, he and Bo wintered in Sarasota, FL where they shared great adventures with their friends down there.

He loved watching his son Robbie grow up – especially watching him play sports. They always enjoyed a good cribbage game together. He loved his grandchildren and was proud of them.  He enjoyed spending time with them, teaching them about life.

Bill is survived by his wife of 48 years Bo (Beulah Jesseman) with whom he had an exceptional life. They were a couple everyone wanted to be around. They loved to travel together, most recently on a cruise to the Panama Canal.

He is also survived by his son: Robbie and wife, Tina (Fillion); and grandchildren: Cayla, Morgan and Kasey; his brother: Dwayne and wife, Gayle; cousins and many dear friends.

Bill was predeceased by his parents Kenneth & Marjorie (Leavitt) Keach.

A celebration of life will be held on Wednesday, May 29th at 11:00 a.m. at the Joe’s Pond Pavilion, W. Danville, VT. The family would like to request that people carpool as much as possible and for guests to please dress casually.

To order memorial trees or send flowers to the family in memory of William Keach, please visit our flower store.