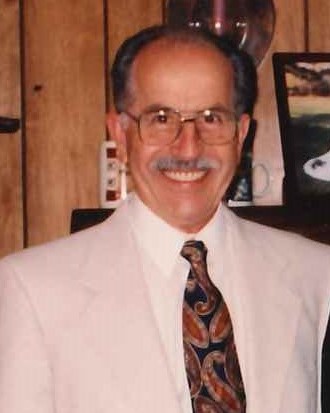 Danville, VT:  Yves R. Bonin, 87, of Danville passed away peacefully surrounded by his loving family on Friday, October 29, 2021, at his home.  He had been the beloved husband of Huguette (Bilodeau) for 60 years.  Yves was born on July 24, 1934, in Kingscroft, Canada, one of 12 children to the late Wilfred and Rosa (Dauphin) Bonin.  He moved to the United States in 1954 and made Southington his home until 1997 when he moved to Vermont and resided there for the last 24 years.

Yves was a skilled man; he was a farmer, lumber jack, and a carpenter.  He enjoyed life with his family.  He is survived by 2 siblings: Gerard Bonin and wife, Angela, and Antonio Bonin and wife, Solange, all of Vermont.  In addition to his wife: Huguette, Yves is survived by 3 children, a son: Steven, and daughters: Karen and husband, David Hill, and Eileen and husband, Gary Lavoie; his grandchildren: Zachary Bonin and his wife, Britany, Joshuah Lavoie and his wife, Nicole, Victoria Bonin, and April Lavoie and her partner, Jonathan Burgos; and great-grandchildren: Riley Lavoie and Jonathan Burgos, Jr.

A Mass of Christian Burial will take place on Friday, November 5, 2021, 10:00AM at Queen of Peace Catholic Church, 240 US Rt 2, Danville VT.  Burial will follow immediately at Danville Green Cemetery, 48 Brainerd Street, Danville.

In lieu of flowers, donations in Yves’ memory may be made to St. Jude Children’s Research Hospital, 501 St. Jude Place, Memphis, TN 38105.

To order memorial trees or send flowers to the family in memory of Yves Bonin, please visit our flower store.