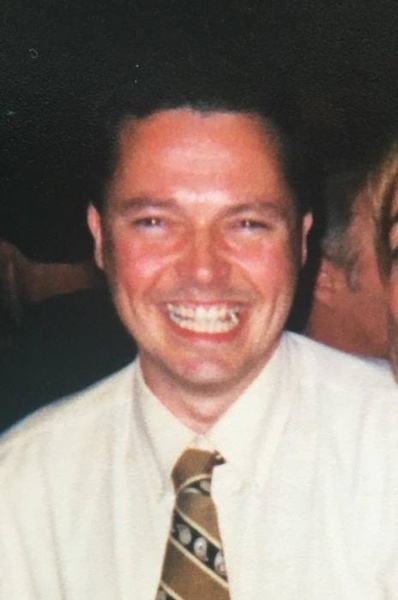 Yves was born on Nov. 20, 1962 in Newport, VT. He was raised in Troy and attended local schools, graduating from Sacred Heart High School in Newport with the Class of 1980. He went on to attend the Culinary Institute of America in Hyde Park New York, obtaining his Associate Degree in 1982 and cultivating what would become a lifelong passion for gastronomy.

Beginning his culinary career as chef in Stowe Vermont, before moving to work at restaurants in Burlington. In 1985, Yves and his partner Robert opened Ruby Tuesday’s Restaurant in Waterbury Vermont which they ran for three years. Then, in 1988, they purchased a home in South Albany and Yves took over the kitchen of the Inn on the Common in Craftsbury, where his culinary talents raised the Inn to Triple A rating.

After a brief stint at Ocean Edge Resort on Cape Cod in the late-90’s, Yves and Robert returned to Vermont in 1998. Yves began work at Mountain Meadows Pottery in South Ryegate in 2002 and continued to work there the last 16 years of his life. Igniting a new flame in their passion for food, Yves and Robert started the independent coffee company Vermont Kingdom Coffee Roaster in 2010. Their roasts were shipped through mail order across New England and they were regular faces at the St. Johnsbury Farmers Market.

A son of the Green Mountains, Yves will be remembered for bringing joy into the lives of the people who surrounded him, not just through culinary prowess, but from a decency and joviality so rarely found in the modern age.

A Memorial Service officiated by Rev. Ann Hockridge will be held on Sunday, April 29, 2018, 2PM, at Barnet Congregational Church. Burial will take place at the convenience of the family at Chamberlain Hill Cemetery, Albany, VT.

Sayles Funeral Home of St. Johnsbury is assisting the family with arrangements.

To order memorial trees or send flowers to the family in memory of Yves Morrissette, please visit our flower store.